EVE Fanfest’s keynote on Thursday was dedicated to EVE Valkyrie, and CCP revealed it has finally pinned a voice for soon-to-be virtual reality dogfighters to listen to. Katee Sackhoff will assume the role of Rán, the Valkyrie that’s heard throughout the game.

The announcement should resonate with fans of the sci-fi setting, as Sackhoff is best known for her part as Captain Kara “Starbuck” Thrace on Battlestar Galactica. She’s also been involved in Riddick, and Star Wars: The Clone Wars.

According to CCP, the list of actresses it considered were short, and Sackhoff was a perfect fit. “Not only does she have a track record in bringing strong female characters to life, but also once she had played Valkyrie, I was delighted to see that she was as excited and enthused about the project as we are,” said executive producer Owen O’Brien.

Not much is known about the lore of Valkyrie at this point, but the pieces surrounding the game are starting to come together. Now, we know there will be a familiar voice guiding us along. 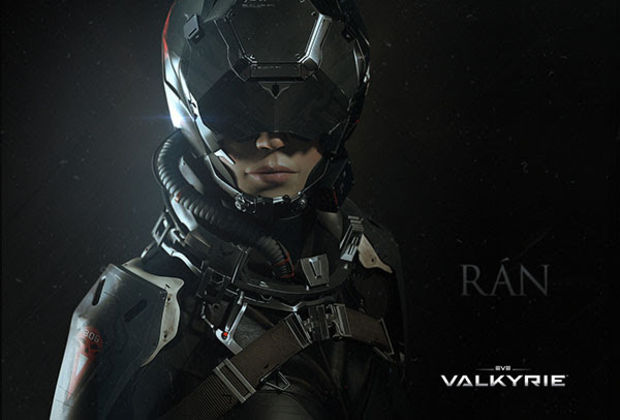