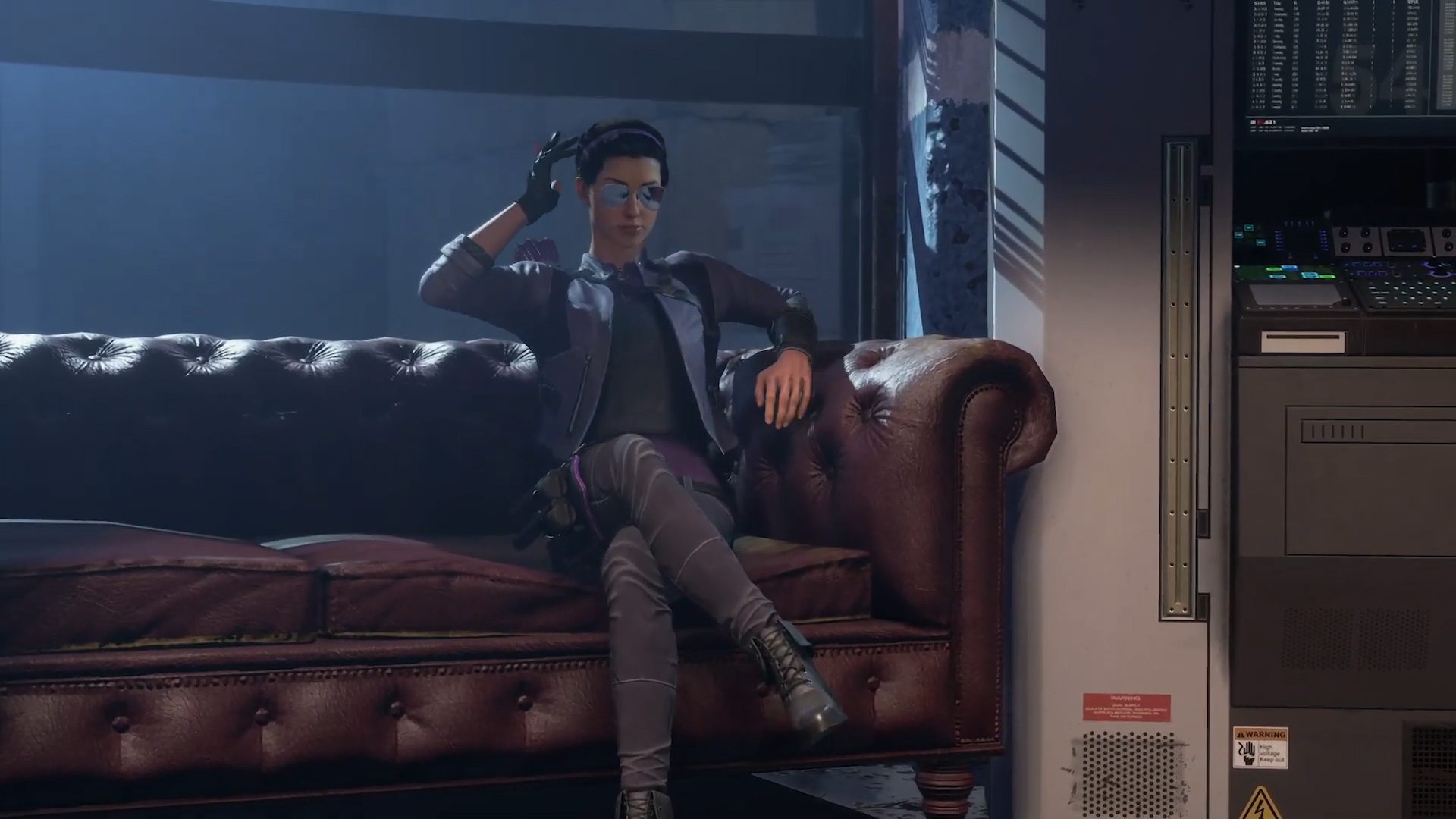 In the launch-week War Table stream for Marvel’s Avengers, Crystal Dynamics confirmed that Kate Bishop (played by Ashly Burch) will arrive as part of the game’s first post-launch operation with a new story and villain. She’s up before Clint, and their operations can be thought of as a “double feature.”

The developers said they knew they “couldn’t do one [Hawkeye] without the other.” And while there are some inherent similarities, Kate will have her own “set of skills, gear, and moves to unlock.”

The presentation also covered the ongoing Avengers Initiative, which will cover limited-time events (some week-long, others seasonal), Mega Hives (a weekly mission type with a “gauntlet of descending floors” that uses your whole hero roster), and the AIM Secret Lab (a mission for near-maxed-out, power-level-150 players that requires “the full cooperation of a seasoned four-player team”). The latter mission will show up “once a week” and “must be completed within a set time window.” FOMO strikes.

If you aren’t overwhelmed yet, the PlayStation Blog has more details about the game’s many activities.

The War Table stream began with a moment of silence for actor Chadwick Boseman, who passed away on August 28. The team said that “out of respect for a fallen true hero,” it “altered” today’s showing.

A Marvel’s Avengers emblem for Black Panther was shown following the message.

Kate Bishop and Black Panther both appeared in a recent list of datamined characters.