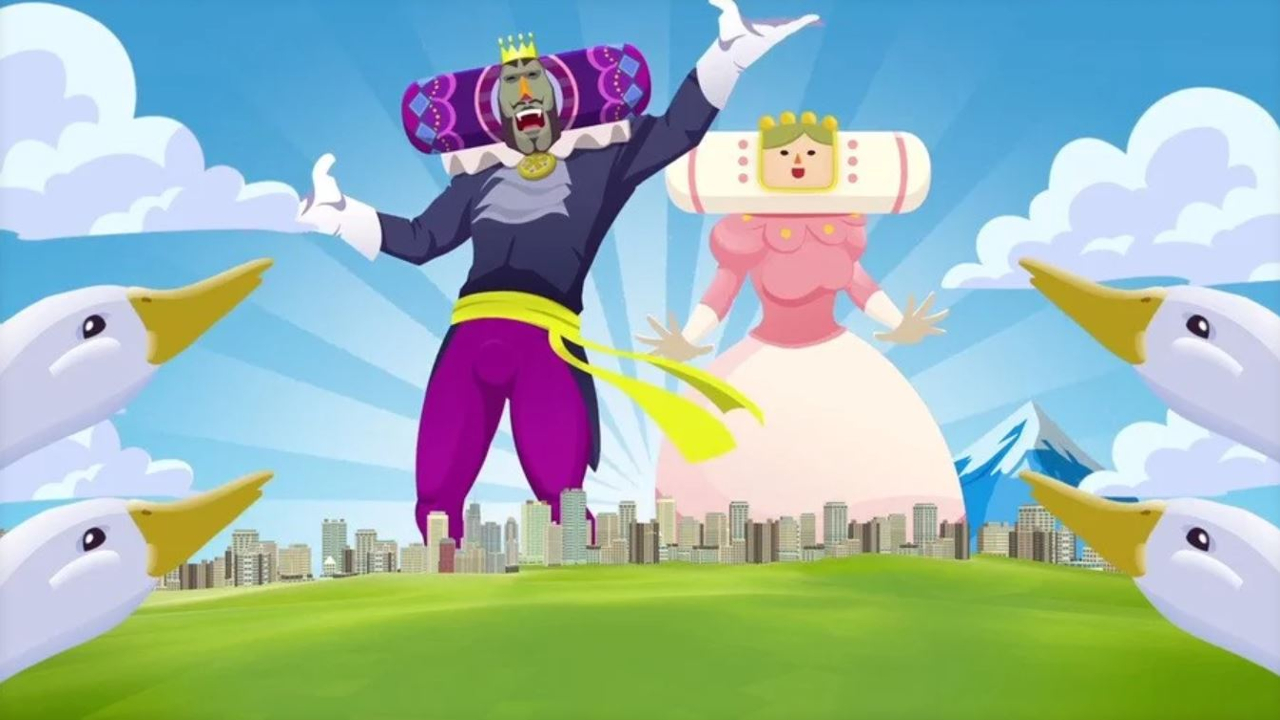 Nintendo Minute has spilled the beans: Katamari Damacy Reroll (the Switch version of the original Katamari) will arrive on December 7.

While it’s not the biggest news ever given that Katamari Damacy is 14 years old, the fact that it will be getting a demo kind of is. I’ve spoken to countless people who really dig Katamari’s aesthetics and weird vibe but haven’t actually pulled the trigger. Whether you’ve been on the fence for over a decade or haven’t heard of the series before, you’ll get a chance to check it out for free on the Switch eShop when the game launches.

For the uninitiated, you basically spend the entire game rolling up odd objects into a ball. Sometimes it’s on such a small scale that you’re trying to roll up objects in a room while you’re the size of an ant: sometimes you’re trying to conquer skyscrapers: variety is king in Katamari.