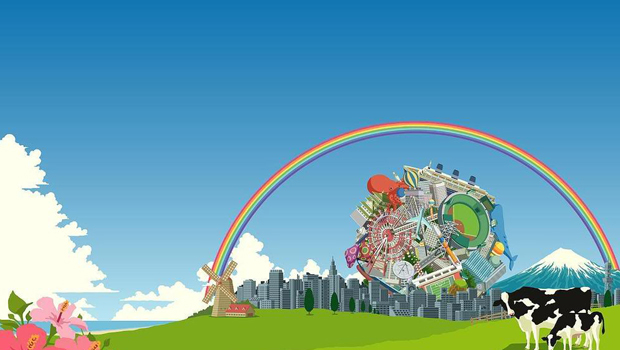 As part of an exciting new exhibit, Namco Bandai’s Katamari Damacy will be shown at New York’s Museum of Modern Art. Century of the Child: Growing by Design, 1900-2000 will explore the world in which children, and childhood ideas influence modern art and design. The show, which emphasizes playfulness and curiosity, is inspired by writer Ellen Key’s influential book, The Century of Child.

Katamari Damacy is an excellent candidate to represent video games. Its simple controls, colorful design, and uncanny ability to evoke curiosity are perfect. It’s quite exciting to see a masterpiece like this get the artistic recognition it deserves. Maybe art museums might be the next life for arcades? Might wishful thinking, but the ways that interactive art and gaming are coming together hold an exciting future. What other games do you think might deserve a place in an exhibit like this?