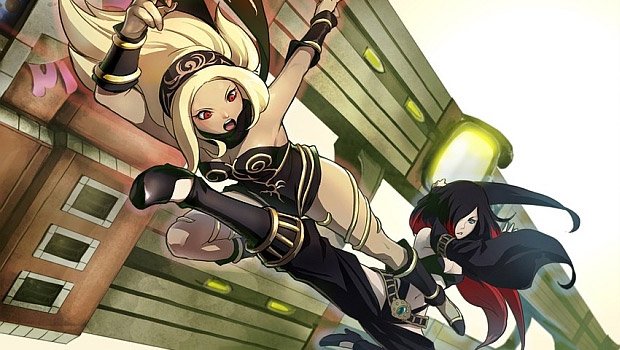 New characters to be free for a limited time

Next year, PlayStation All-Stars Battle Royale will get two additional characters via download: Emmett Graves from Starhawk and Kat from Gravity Rush. I know how some of you feel about downloadable content being discussed before the core game has even released — we’ve still got another week to go, in this case — but this pair will be free.

The characters themselves are still in development, according to Sony Santa Monica’s Seth Killian. When they are released next year, players will have a two-week window to nab them for free. After this period, they’ll cost an undisclosed amount of money, which seems fair enough. I’m sure they could have gotten quite a few sales — especially with Kat.