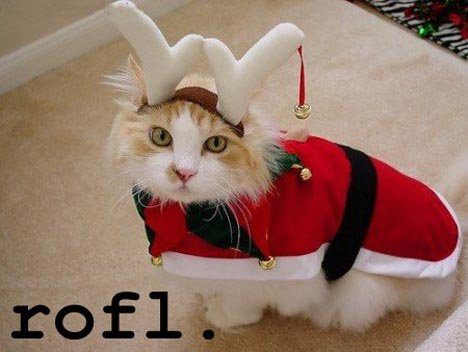 Possibly the most feel-good story of the year, it seems that the dirty ingrates who wanted to buy up PlayStation 3s simply to resell them at higher prices are getting the shaft. Oh God, do I wish I could be there in person to soak in their beautiful misery. Read it and laugh:

… a last-minute surge in supply to electronics retailers has left many holding a PS3 with nowhere to unload them. Dozens of people are trying to sell PS3 systems through classified ads for $800 to $2,000. Most are listed for around $1,000 and accept best offers.

Trevor, who didn’t want his last name used, lined up for 18 hours to pick up PS3 the day it was released, and has been hanging onto the system since Nov. 17. The 23-year-old was waiting to sell it in the hope of making some extra cash. “I figured, hold it to Christmas and everyone will be rushing to get one for their kids.” He’s selling a 60GB system with one game and an extra controller for $1,540 or best offer. Although he’s had a couple of responses to his ad, no deals have resulted.

Dwayne Paul, 27, also hoped to make some extra money during the holidays by unloading a PS3. He’s asking $2,000 or best offer for a 60GB system. So far, there have been no takers. “It’s easy to get now,” he said. “It’s not a hot commodity.”

Both said they plan to return the systems to the store.

Good. I hope their dreams are forever ruined.