Capcom has revealed that Street Fighter V’s hoity-toity warrior Karin is set to receive a new costume in the near future. This one is something a little special, as it will see the upper-class madam kit herself out in the style of Hokuto, one of the lead characters from Arika’s Fighting EX Layer.

As fighting game fans will be aware, this crossover is something of a “return to roots” deal for both franchises. Fighting EX Layer is a title spawned out of the characters that appeared in Arika’s Street Fighter EX series in the mid-’90s, which re-imagined the classic 2D fighting title in 3D form. 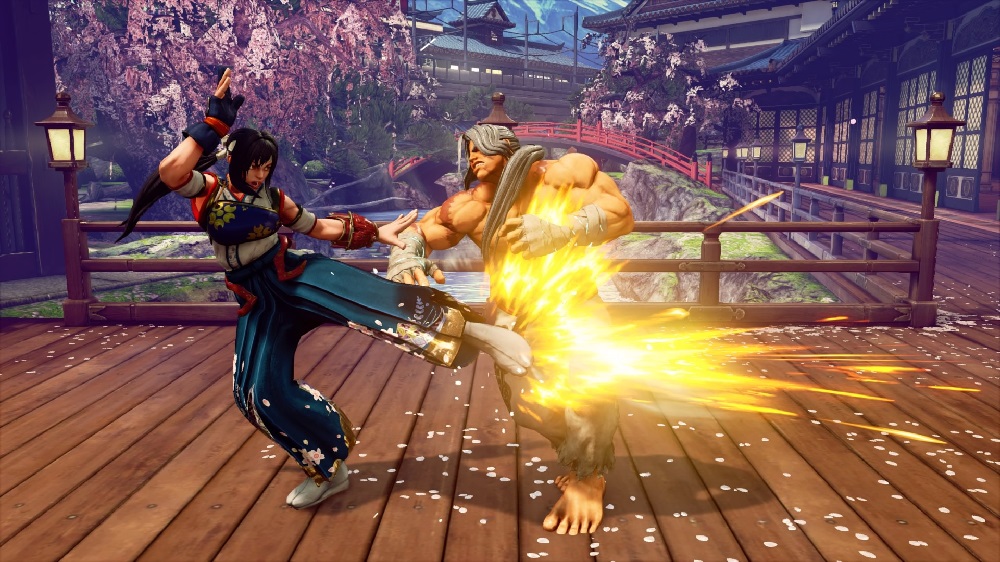 Since those heady days, licensing troubles have kept Arika’s characters from turning up in mainline Street Fighter titles, so this Hokuto DLC, even if merely a new skin, is quite a momentous event – especially given that last month saw another FEXL character, Kairi, lend their togs to poster boy Ryu. Whether these collaborations lead to further Arika character input in future Street Fighter games remains to be seen, but one can hope.

The Hokuto costume goes live in Street Fighter V today. It is expected to be available as part of the game’s Extra Battle reward system.