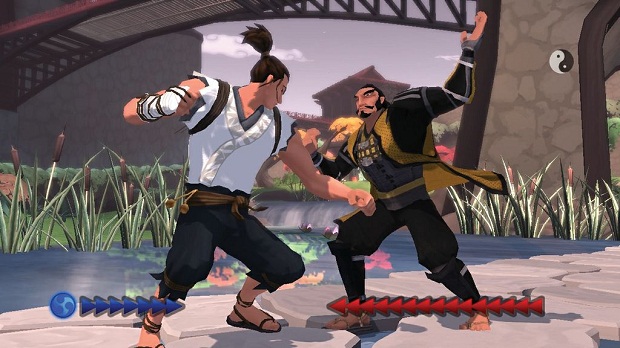 Arriving just a few weeks after its debut on Xbox Live Arcade, Karateka is now available for PC via Steam. This is the remake of Jordan Mechner’s first ever game, a classic title for the home computers in the mid-80s. This Steam version is currently 10% off at £6.29 and $8.99. There will also be an iOS and PlayStation Network version of Karateka forthcoming.

To celebrate the game’s 30-year anniversary (development started on Karateka in 1982), Mechner and Liquid Entertainment are releasing a series of developer videos which will show how Karateka was re-designed in 2012. Maybe even more interesting is an ebook release of Jordan Mechner’s own diaries from 1982-85 throughout the development of Karateka. That’s sure to be a really revealing read from the man who went onto create Prince of Persia and The Last Express.