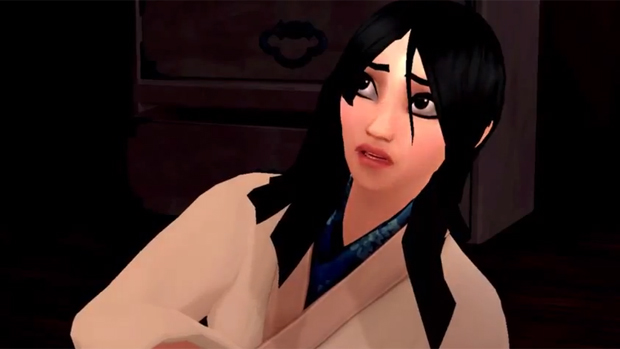 The re-make of Jordan Mechner’s classic martial arts game, Karateka, is now available for purchase on Xbox Live Arcade and will be arriving later in the month on PS3. A launch trailer was released but this is the much funnier, director’s cut of that video, which has made me giggle no less than half a dozen times.

I’m down with the visual look of Kareteka, the music and the idea of expanding it out to three playable characters. And, having just given the demo a run through, it seems to be faithful to the original, although I don’t remember the controls being this responsive on the Apple II release. I think this might have turned out alright.