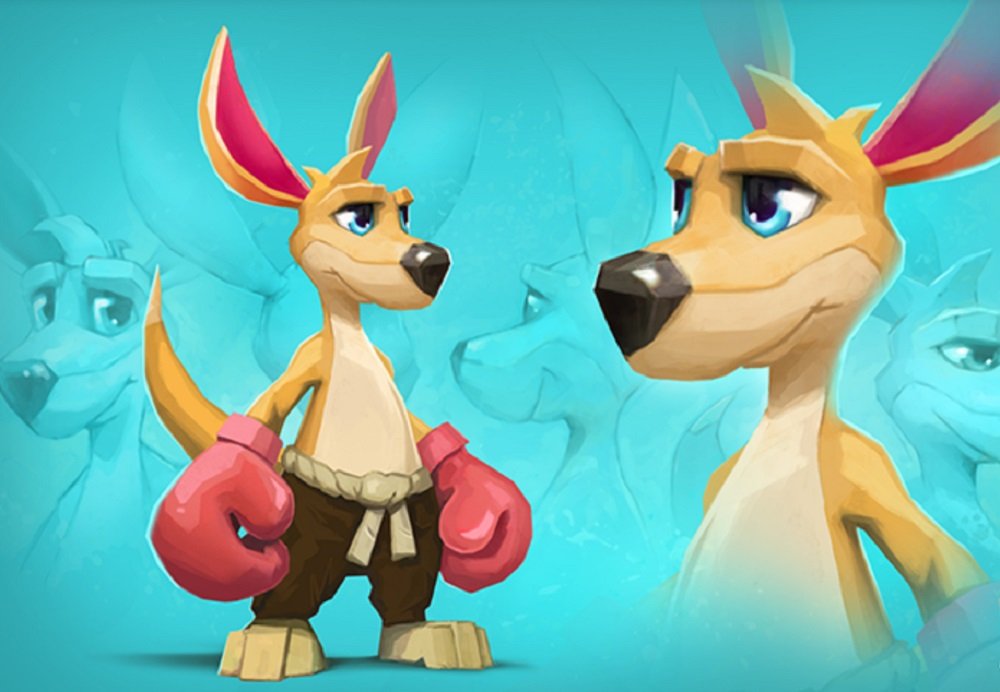 Tate Multimedia has released the first images of its upcoming remake of ’00s platformer Kao the Kangaroo. Alongside a series of environmental screens, we also get our first look at the hoppity hero himself, sporting a somewhat less cartoony look than his original iteration.

Released in 2000, Kao the Kangaroo was one of a number of 3D platformers that flooded the market in the wake of successful releases such as Crash Bandicoot and Spyro the Dragon. In the PC and Dreamcast title, Kao bounds his way through a series of oddly juxtaposed worlds, on a mission to recuse his family from a band of hunters. Bafflingly, this quest takes our boy Kao into an underground mine and even outer space. Go figure.

The Kao the Kangaroo remake project was put into motion after a social media campaign by fans asked to #BringKaoBack. The success of this fan campaign, coupled with over 750,000 Steam downloads of 2005 sequel Kao the Kangaroo: Round 2, encouraged Tate Multimedia to begin development on an all-out remake.

Kao the Kangaroo is currently in development for PC and unannounced platforms. It is available to wishlist on Steam right now.