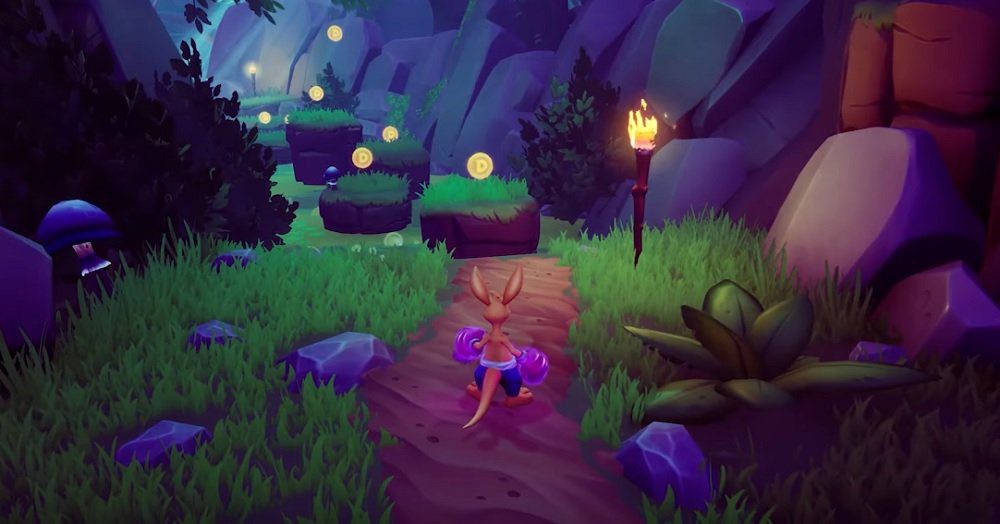 Tate Multimedia has recently a short gameplay clip from its upcoming reboot of forgotten 00’s gaming star Kao the Kangaroo. The team began development on a new title after a #BringBackKao fan campaign trended on social media earlier this year.

The short, 13-second clip shows Kao as he makes a few simple leaps through his all-new jungle environment. In all honesty, it actually doesn’t look that bad at this early stage, clearly taking strong influence from Activision’s recent Crash Bandicoot releases.

While our antipodean (oh yes) pal didn’t quite have the staying power of some of his anthropomorphic brethren, perhaps his comeback will prove a little more successful to a new audience. After all, with features listed including “Touching story” and “Powerful gloves” – how could it possibly miss?

Kao the Kangaroo is currently in development for PC via Steam.