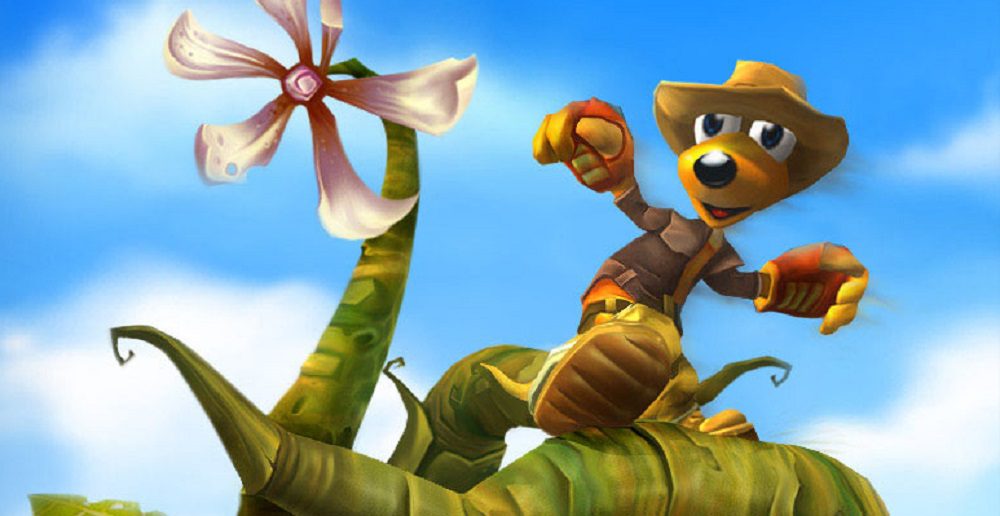 Put that in your pouch and smoke it

In news pretty much nobody saw coming, earlier ’00s platforming hero Kao the Kangaroo is getting set to make a world-rocking comeback. As revealed by developer Tate Multimedia, the haymaker-throwing antipodean is gearing up for a big return at some point in the future.

Kao the Kangaroo first launched on PC and Sega Dreamcast in 2000, where the titular hero bounced ‘n’ clobbered their way through five bizarrely interconnected worlds, including an underground mine, an arctic tundra, and outer space. The sub-Crash Bandicoot action eventually spawned 2005 sequel Kao the Kangaroo: Round 2 – which is currently free to download on Steam.

Tate Multimedia said the new Kao title is a response to a community-driven online movement requesting the character’s return. The #BringKaoBack campaign, combined with over 750,000 downloads of the aforementioned Steam release, inspired the developer to don the boxing gloves once again. Kao joins a growing list of forgotten stars, such as Bubsy the Bobcat and TY the Tasmanian Tiger, coming out of retirement for one more round.

The untitled Kao the Kangaroo project is now in pre-development at Tate Multimedia.