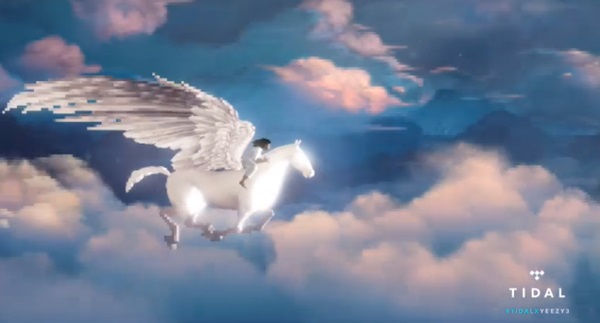 Only One: The Game

The man who sold $120 plain white t-shirts on the side while pursuing a successful rapping career is about to add game designer to his resume. Kanye West had previously announced he was working on a game about his mother ascending to heaven based on his single, “Only One,” and has revealed the first footage of it as seen above.

While we all anticipate the release of what is surely going to be a game-changer for the whole video game industry, I guess we will have to stick to Kanye Quest 3030 for the time being as the closest thing we’ve got.