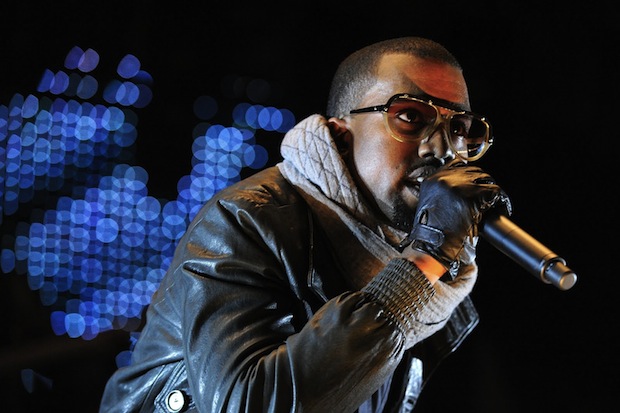 Call of Duty XP is a big deal and so is Kanye West. Putting them together at an event is kind of crazy. A big deal, right? Hamza is freaking out over here in the office about the artist’s upcoming performance at Call of Duty XP, set to go down the first week of September.

Should I be freaking out too? Nah, I’m a strange geek that really dislikes war shooters and prefers old r-&-b love ballads. It would be impossible for me to care less, but I get why fans of both the game franchise and the musical artist are excited for the event.

This event will be Kanye’s first public performance since the release of his fifth #1 album, “Watch the Throne.” West is set to close Call of Duty XP as a sort of grand finale. Activision says thatt all XP ticketholders are guaranteed a spot at the performance on closing night.

I got no beef with either Call of Duty or Kanye. In fact, I want to thank Kanye. Sister site Japanator.com was on his blog roll for the longest time. Thanks for the link, man. Have fun at your little gun game thing!