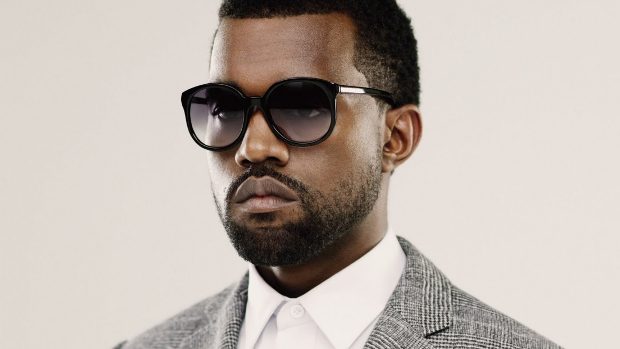 Kanye Quest 3030 is a Japanese-style RPG from indie game developer Phenix, starring voice of his generation Kanye West. Let me give you a minute. Are you good? Okay.

In January 2010, as rapper and producer Kanye West is taking the garbage out one day, he suddenly travels through a wormhole. Emerging on the other side, Kanye finds himself in the year 3030. In a dystopian city filled with clones of hip-hop musicians and under the control of a god-like dictator, can Kanye get back home?

Kanye will travel through dystopic San Francisco battling clones of rap/hip-hop idols, like Jay-Z, Ice Cube, Notorious B.I.G, as well as the possible final boss, BasedGod, the Lil B clone. Another video on the game’s website shows Kanye taking on the BasedGod clone with 2Pac, RZA, and MF Doom in his party. Taking along party members seems a somewhat un-Kanye move, but one of his skills is Interruption. Low hanging fruit, but appropriate, I suppose. Plus 2Pac can use a hologram.

Let’s hope this can live up to Barkley, Shut Up and Jam: Gaiden and gets an equally long-named sequel Kickstarter. But why hope passively when you can find out for yourself (and for me). You can download Kanye Quest 3030 right here, right now. Tell me how it is, or just be thankful I didn’t cram an ill-fitting Jonny Quest joke in here. I mean, “journeys west” kind of looks like and sounds like “Johnny Quest,” and that’s what I was going for, but I bet you didn’t even notice.