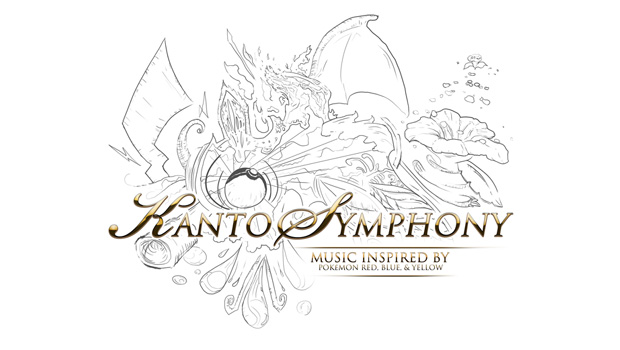 On Christmas of 2009, the Zelda Reorchestrated team finally released its grand rearrangement of the entire Ocarina of Time soundtrack, which used high-end sample libraries to make the music sound like a live symphonic performance. In fact, I’m legitimately disappointed I can’t swap out the soundtrack for Ocarina of Time 3D, which was intentionally remade to sound nearly identical to that of the N64 original, with the ZREO album. So very disappointed.

That same December, young composer Braxton “Skotein” Burks decided that, dammit, the music to the Pokémon series demanded the same quality, orchestrated treatment. He was able to set up Pokémon Reorchestrated as a sister site to ZREO and started releasing a few arranged songs here and there. But that wasn’t enough. He wanted to go the whole hog with a full album, Kanto Symphony, a 35-track journey through the music of Pokémon Red / Blue / Green / Yellow.

Braxton graciously provided Destructoid with the above three-track preview, featuring “Wild Pokémon Battle,” “Silph Co.,” and “Pallet Town.” The samples used clearly sound better than those used on the OoT album; Braxton is even going the extra step towards authenticity by hiring solo musicians for key parts. The album will be released through Joypad Records, a music label that is helping Braxton clear the necessary copyrights so that he can sell Kanto Symphony legally on iTunes and other channels.

This Pokémon Reorchestrated project is flat-out kickass, and I’m glad its coming along swimmingly. If you’d like to follow its progress, visit the main site, Facebook page, or YouTube page. There, you can listen to earlier Kanto Symphony songs, which will most likely be getting overhauled before the full release.