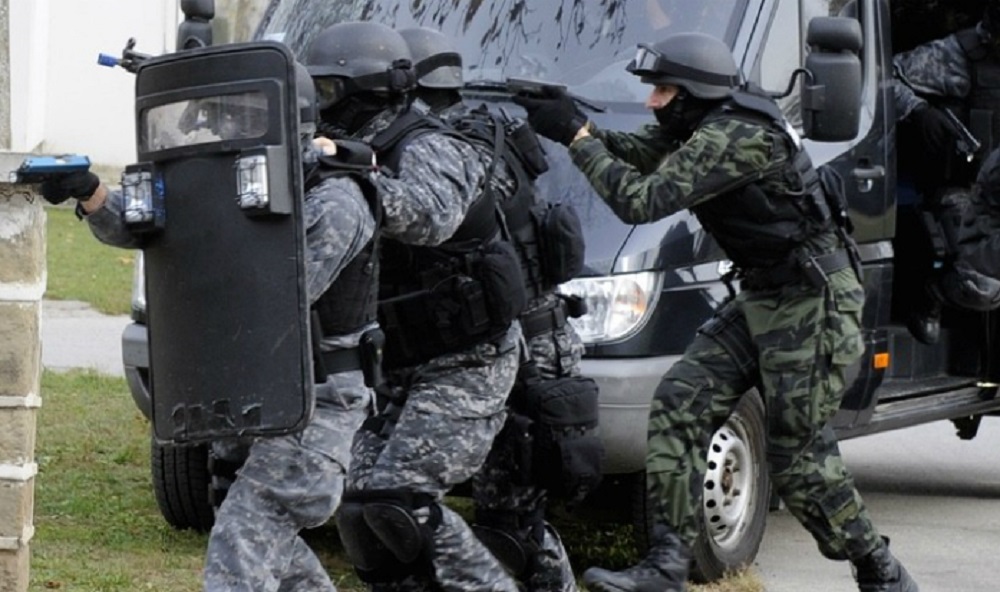 Earlier this week, the Kansas senate approved the Andrew T. Finch Anti-Swatting bill, which has since been sent to Governor Jeff Colyer for final approval.

The new bill was drawn up after the tragic death Andrew Finch in December 2017. Finch, 28, was shot dead by a police officer outside his home after a fraudulent call was made regarding a supposed hostage situation at his residence. 25-year-old Los Angeles resident Tyler Barriss was later identified as the individual who made the call and was charged with involuntary manslaughter.

Under the new law, anyone making a “swatting” call that results in death or severe injury will now face a level one felony charge which, dependent on the individual’s criminal record, can carry a prison sentence from 10 to 41 years.

“I’m very happy that it’s named after my son,” said Andrew’s mother, Lisa Finch, of the new bill. “If it prevents even one tragedy like this happening to another family, that will be amazing.”