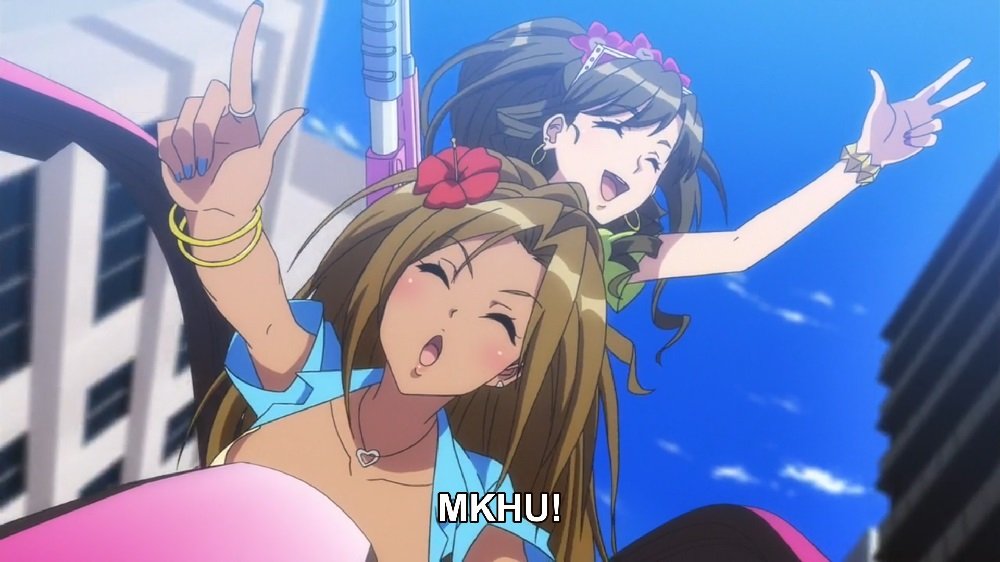 They all float down here

Zip up your most stylish wet-suit, as XSEED Games and Marvelous Europe have announced that anime Kandagawa Jet Girls will launch in the west in a little over a month’s time. Already available in Japan, the cheesecake wave racer will arrive on PS4 and PC August 25.

Kandagawa Jet Girls is a multimedia franchise – consisting of games, manga, and anime – that follows the zany exploits of  an international all-women’s jet-ski tournament. The series focuses specifically on the titular team of Rin Namiki and Misa Aoi, although the new game will allow players to choose from a wide variety of gimmicky gals – from the gothic-lolita stylings of “Dress,” to the sword-swinging samurai duo “Suiryukai.” Kandagawa Jet Girls features a full story mode, as well as online multiplayer.

As is often the case with Marvelous’ fan-service titles, Kandagawa Jet Girls is available to pre-order in several formats. The game will see both physical and digital release in North America, and will also receive a “Racing Hearts” limited edition, which includes a copy of the game on PS4, a two-disc CD soundtrack, and a 64-page art book, all housed in exclusive packaging emblazoned with the artwork of Hanaharu Naruko.

In Europe, Kandagawa Jet Girls will only see a digital release, and will launch as a standalone download title or in “Digital Deluxe” format. The latter includes a download of the game, a digital soundtrack, an avatar pack, and a selection of DLC skins. Senran Kagura DLC characters Ryobi and Ryona will be included with all copies of Kandagawa Jet Girls, with further Senran Kagura DLC to be released down the line.