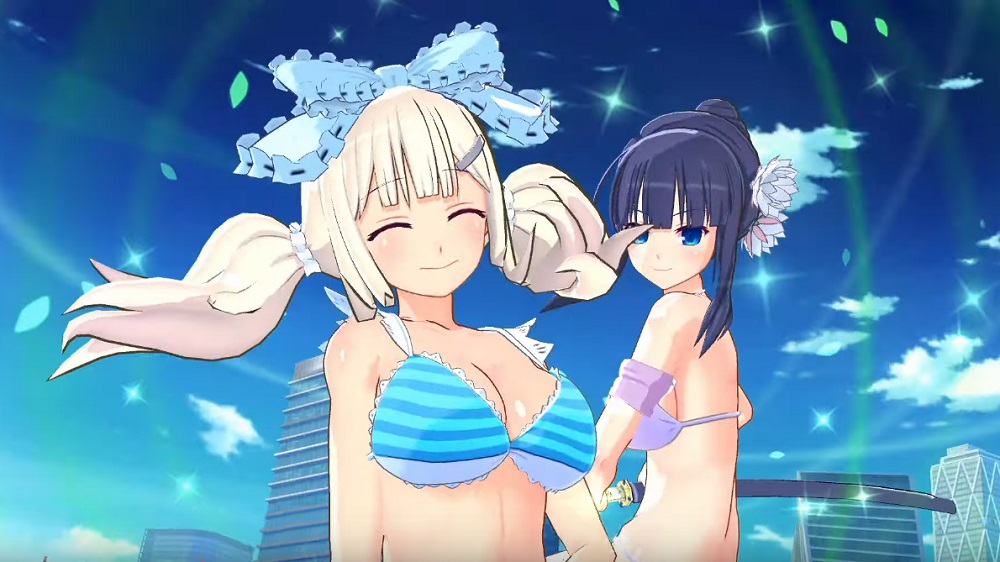 As a quick refresher, Kandagawa Jet Girls is a multimedia franchise following the exploits of a wild jet-ski tournament, with a plethora of gimmicky gals battling it out to be the best “Jetters” in the world. The video game adaptation launched in Japan just this week, alongside the DLC content featured in the video below.

Ready and raring for some watersports action are two new duos: Ikaruga and Yomi from Senran Kagura: Portrait of Girls, and Ryobi and Ryona from Senran Kagura: Shinovi Versus.  Yumi and Asuka are also available for owners of the limited edition. Sadly there is no sign of the only SK gal I find remotely interesting, badass gang boss Daidoji.

Kandagawa Jet Girls is available now in Japan on PS4. There is no word on a localisation date as of yet.