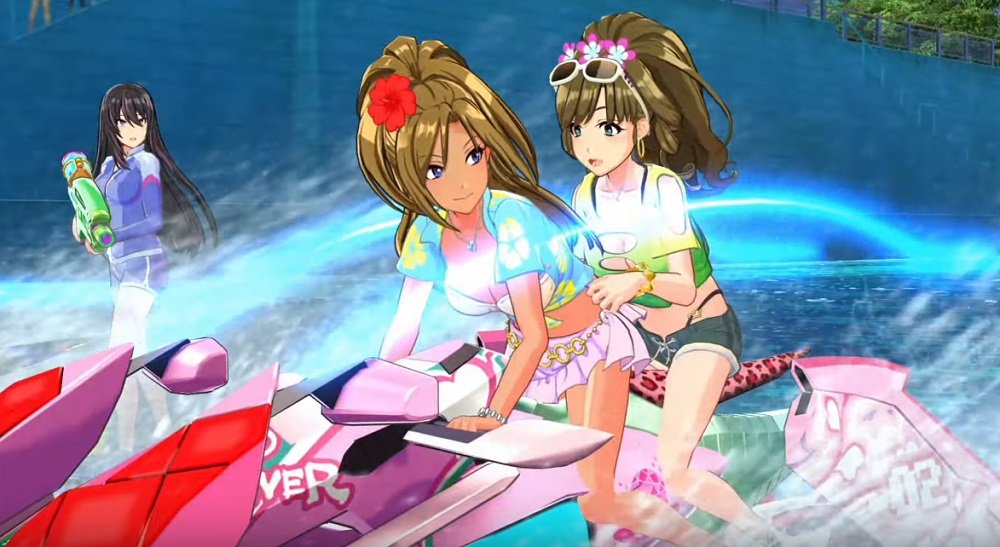 Coming in from the high seas

It looks like the deep-diggers at GameStat were on the money, as XSeed Games has officially announced that Kandagawa Jet Girls will be getting a western release this summer, bringing all of its anime watersports action to PS4 and PC in North America and Europe.

Based on Marvelous! multimedia franchise of the same name, Kandagawa Jet Girls concerns an all-women’s jet-ski tournament, with a colourful roster of cute, gimmicky characters. Taking to the waves as “Jetters” are the ninja-trained “Ukai Surfers”, wild pop idols “Hell’s Kitchen”, and the titular “Kandagawa Jet Girls”, among other fun anime-troped duos. Players will choose one of seven teams and race their way through the story campaign, or test their skills against other players in head-to-head online action.

While XSeed Games has not offered a specific release date, the publisher has revealed a “Racing Hearts” special edition for the PS4 platform. This set will include a copy of the game itself, a two-disc soundtrack, and a 60-page softcover art-book. This set is expected to retail for around $60 USD, while the standalone edition of Kandagawa Jet Girls will be available for around $50 USD. As a bonus, the Senran Kagura Ryobi and Ryona DLC will be included with the base game, with further Senran Kagura DLC arriving post-release. 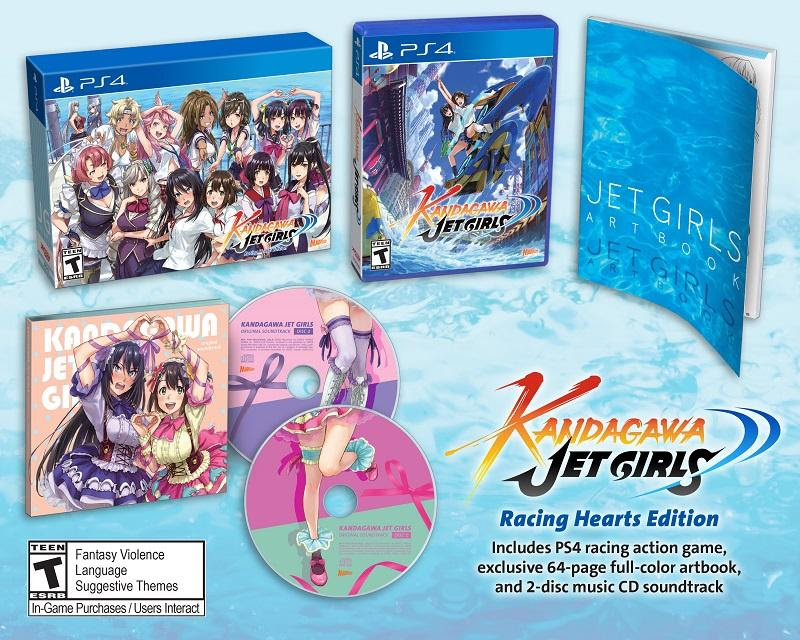 Kandagawa Jet Girls will arrive in the west on PS4 and PC this summer.