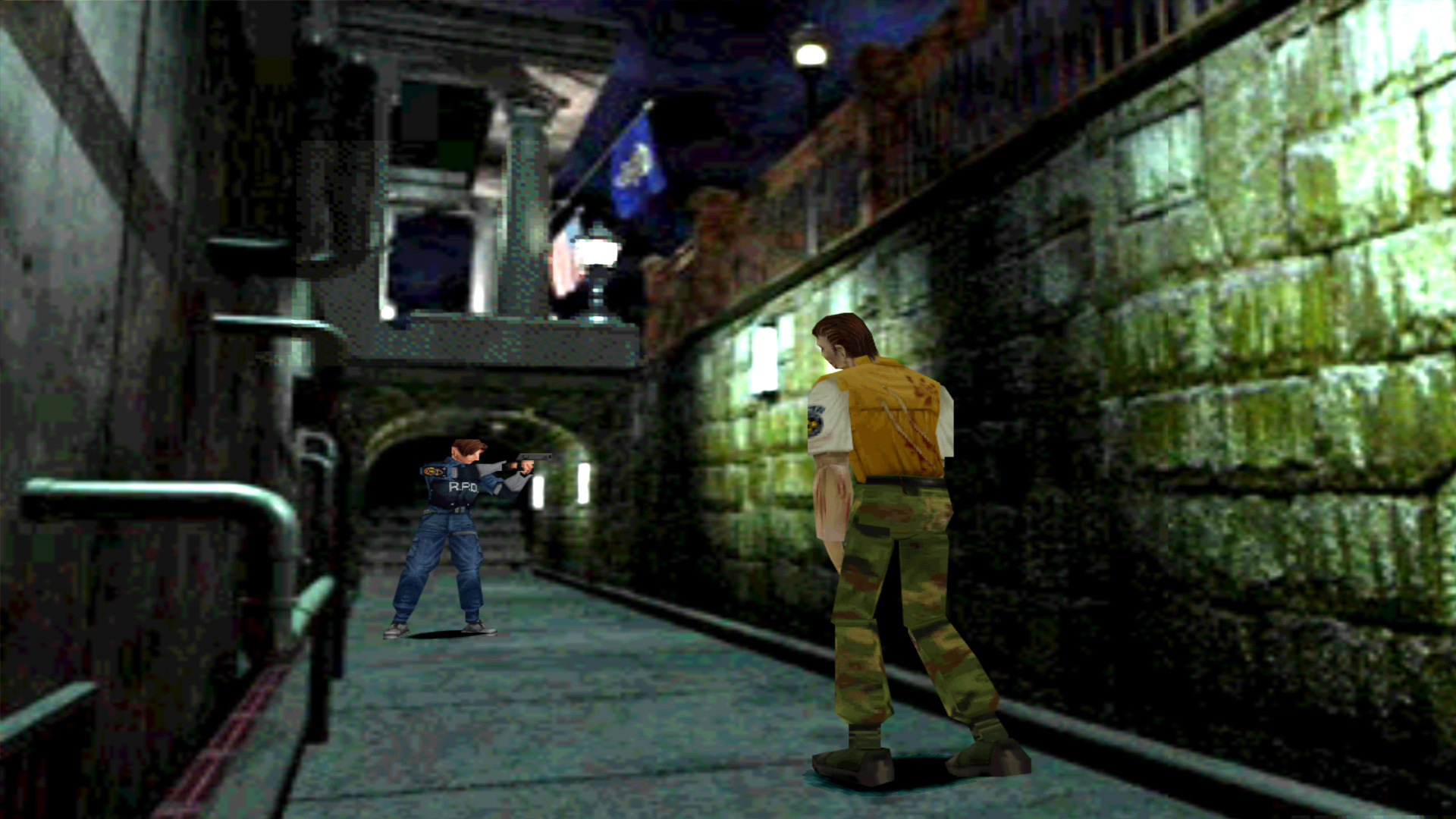 Polygon had the chance to catch up with Platinum’s Hideki Kamiya, who mused on his glory days at Capcom a bit.

While he’s not involved with Capcom’s dealings, he did direct Resident Evil 2 proper, and thinks that they’ll do a great job on the remake, stating, “Just from a creator’s perspective, to know that something that you made still resonates, and people still want to play it, and that Capcom is going to invest all that time and energy into remaking it, is really an honor. That’s saying it, independent of the fact that one of my friends is making it. Looking at what Capcom is doing right now, and what they’re making, I have a lot of confidence that they’re going to knock it out of the park.”

There’s clearly no bad blood there. He even goes drinking with Jun Takeuchi (a Capcom producer) “quite often,” and has been trying to get him to remake Resident Evil 2 for some time. Kamiya’s candid and open nature is one of the reasons why I love him so much, and hearing little details like this make my days a little happier.