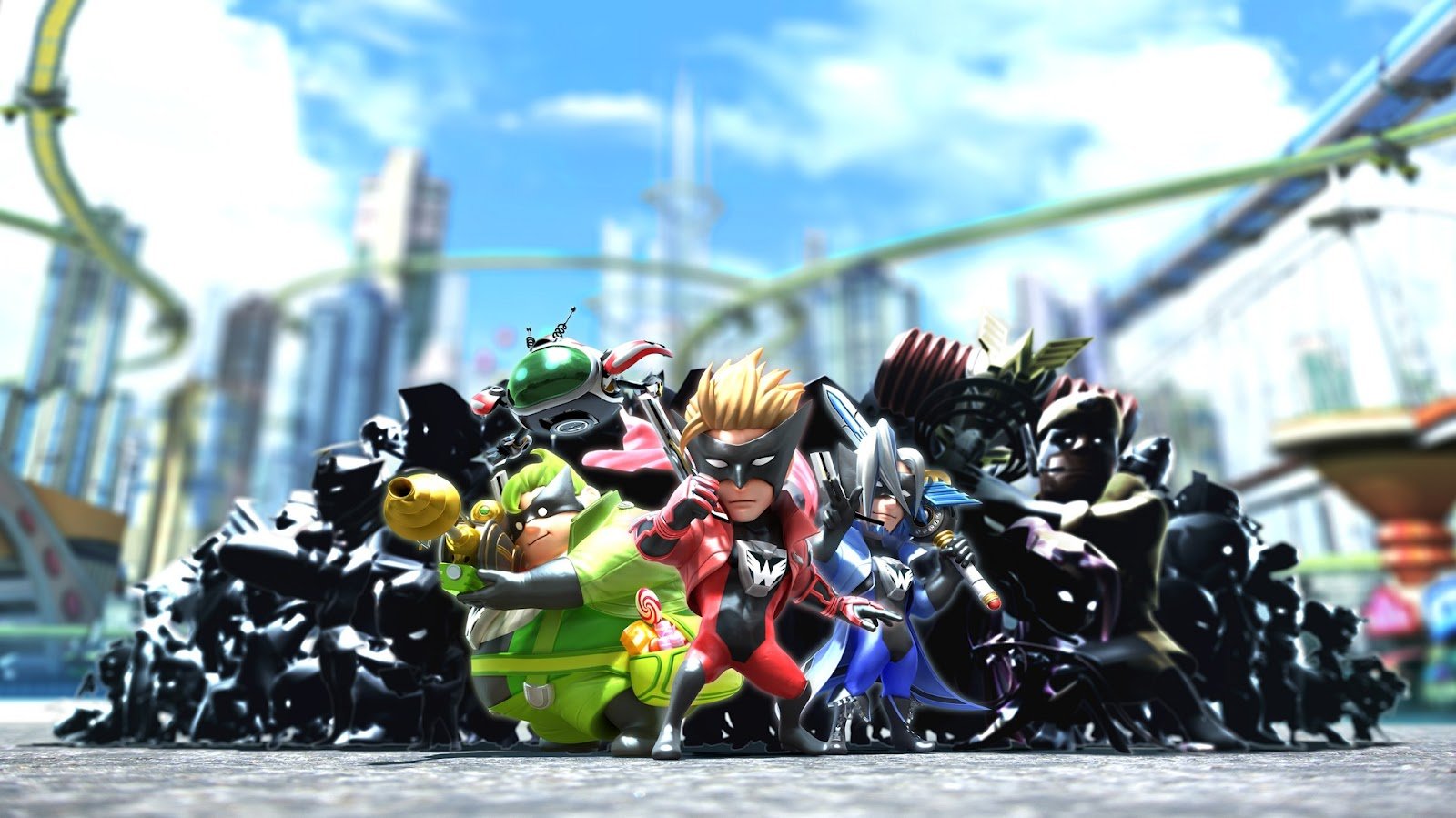 This game was slept on

While I didn’t go as gaga about Wonderful 101 as some, I was wondering where all of the buzz was. Maybe it was the weird off-putting Sentai setup that made some westerners stay away, or the low installbase of the Wii U, but this game deserved to be much bigger than it was.

Either way, another relic of 101‘s past is dead this year — the soundtrack. Platinum’s Hideki Kamiya shared the sad news on the developer’s blog that “the soundtrack will be out of distribution within the year…[and] there are no current plans for a re-release.” But before it goes away into that good night, he’s given us a tracklist of his favorite songs, which you can read about here.

His picks are on point, and you can download the tracks yourself in the master list. You can also buy all 127 songs (!) over two albums digitally, which are $9.99 each.

The Wonderful 101 Soundtrack’s Distribution Comes to a Close [Platinum]