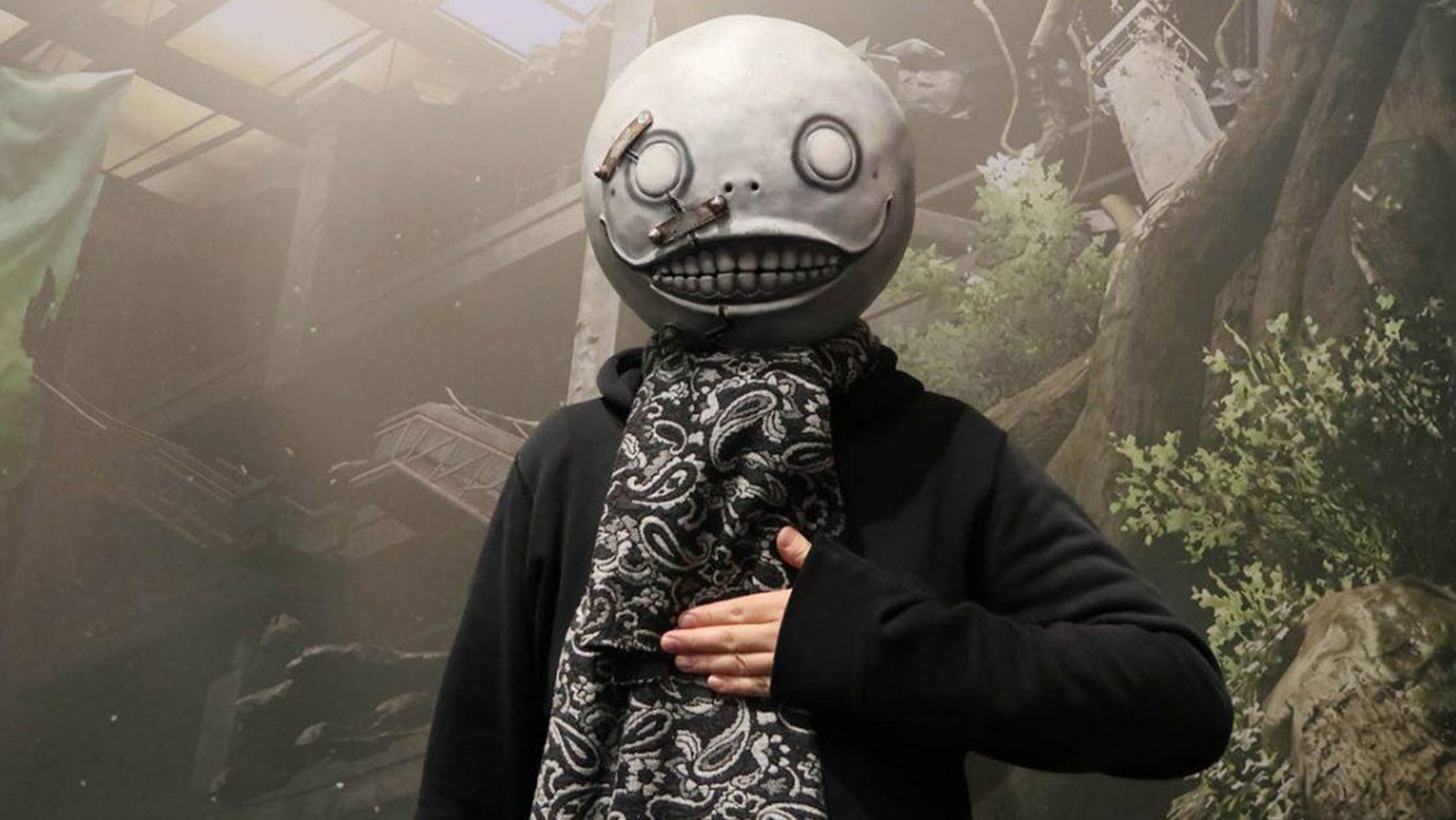 Based Taro saves the day

Platinum Games have always been the studio to push boundaries and deliver some of the best third person action adventure games in the industry. But it’s no secret that they’ve been also struggling to keep their heads above water, especially lately with the cancellation of Scalebound.

So I’m glad to see the creative (and potentially mad) genius of Yoko Taro’s story telling and Platinum’s trademark action heavy gameplay in NieR: Automata is paying off for them. Producer Yosuke Saito earlier in the year said that a NieR remaster is possible, only if NieR: Automata “sold like hotcakes.”

Here’s hoping now we get that remaster and the series continues to grow.