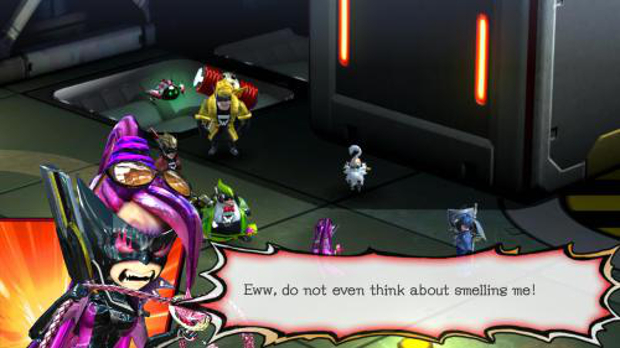 Pretty much everything famed game director Hideki Kamiya says on Twitter shouldn’t be taken at face value, but every so often he’ll tweet out a sincere take on the industry. Musing on some of the design concepts of Wonderful 101, Kamiya noted that developer Platinum Games “tried” to make it possible for your Mii to join the Wonderful 100 as the “101st” member, but for whatever reason it didn’t pan out. He then ominously tweeted that he hopes it can happen in “TW102.”

Responding to a fan when asked who he’d want to direct a sequel, Kamiya responded “me.” While sales for the game weren’t too hot all around, it’s clear that he wants to keep the series going in some way — and I’m sure most of you don’t have a problem with that.