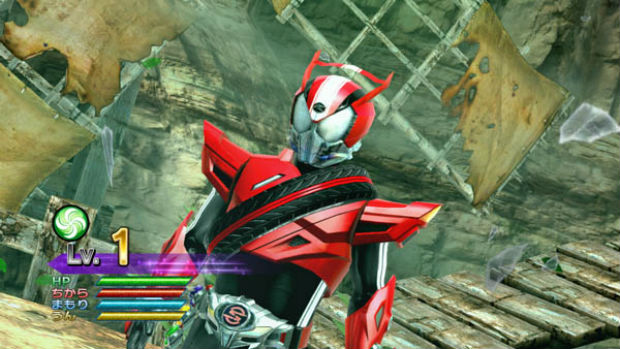 If you’re into Skylanders and have a propensity for importing or live in Japan, you may want to check out Bandai Namco’s Kamen Rider: SummonRider. It features a summoning portal for toys just like Skylanders, and you can use said toys to level-up. It’s currently being released for PS3 and Wii U in December.

Toys aside, the action bits look incredibly fast-paced and fun. The level designs also remind me of great old school PlayStation-era sensibilities, which is a great thing. I’d definitely play this if it somehow made it overseas.