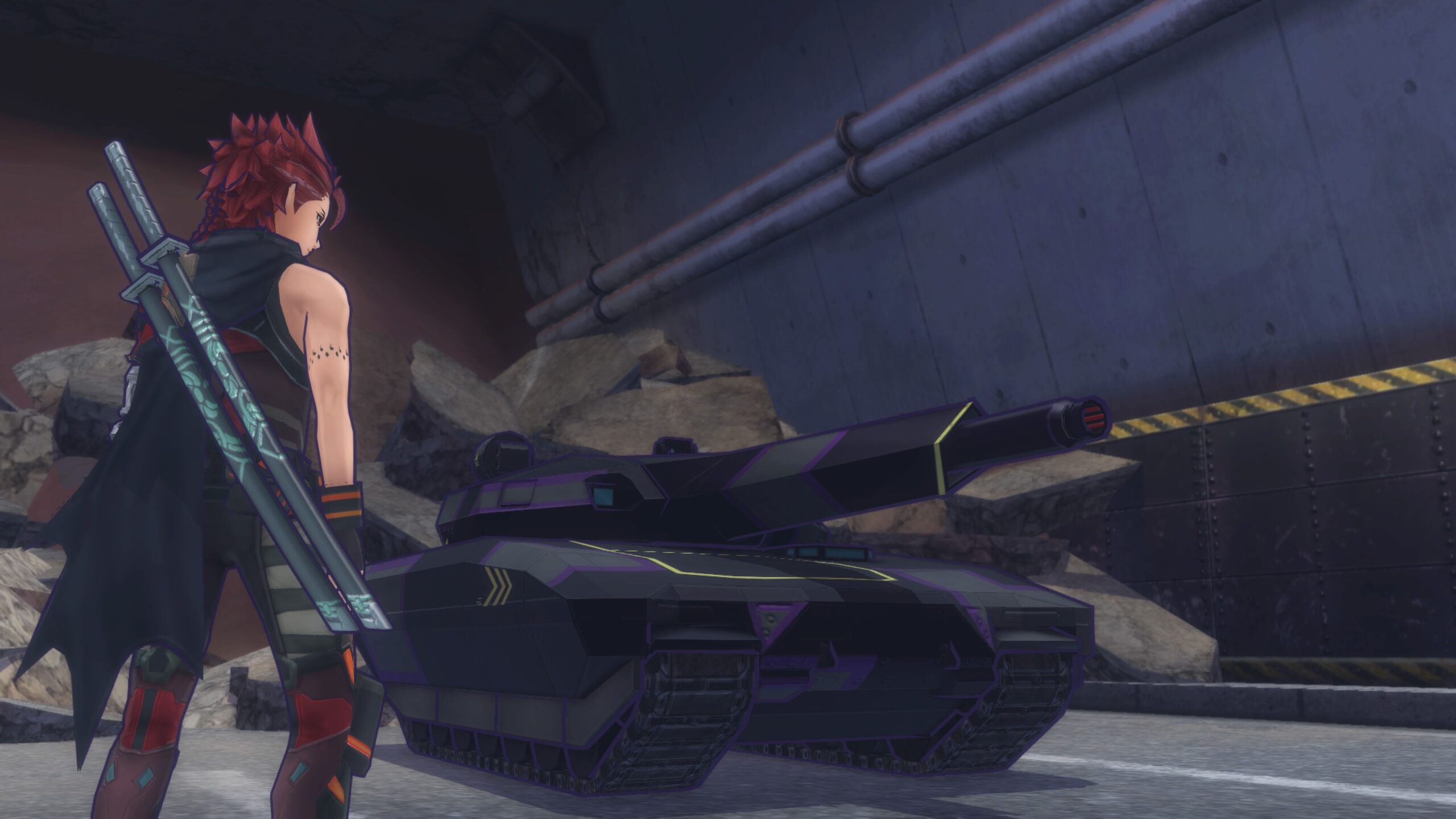 ‘Please look forward to it’

The Metal Max franchise has been around since 1991 and just shipped its sixth entry last year. Whoa!

That’s crazy to think about given that it doesn’t get a whole lot of buzz in the west, but it got a localization nonetheless in North America and Europe on top of a Vita release. Although it was originally a Data East joint it’s now in Kadokawa’s hands, and they’re planning on continuing the post-apocalyptic adventures

Speaking to 4Gamer, Juntarou Kouno, Operating Officer and Producer for the series, explains that in 2021 Metal Max will celebrate its 30th anniversary, and they want to do right by it. Director Hiroshi Miyaoka is “working hard and planning for the future of the series,” and Kouno says to “please look forward to it.”

I can dig it! It’s always sad to see a legacy series die.