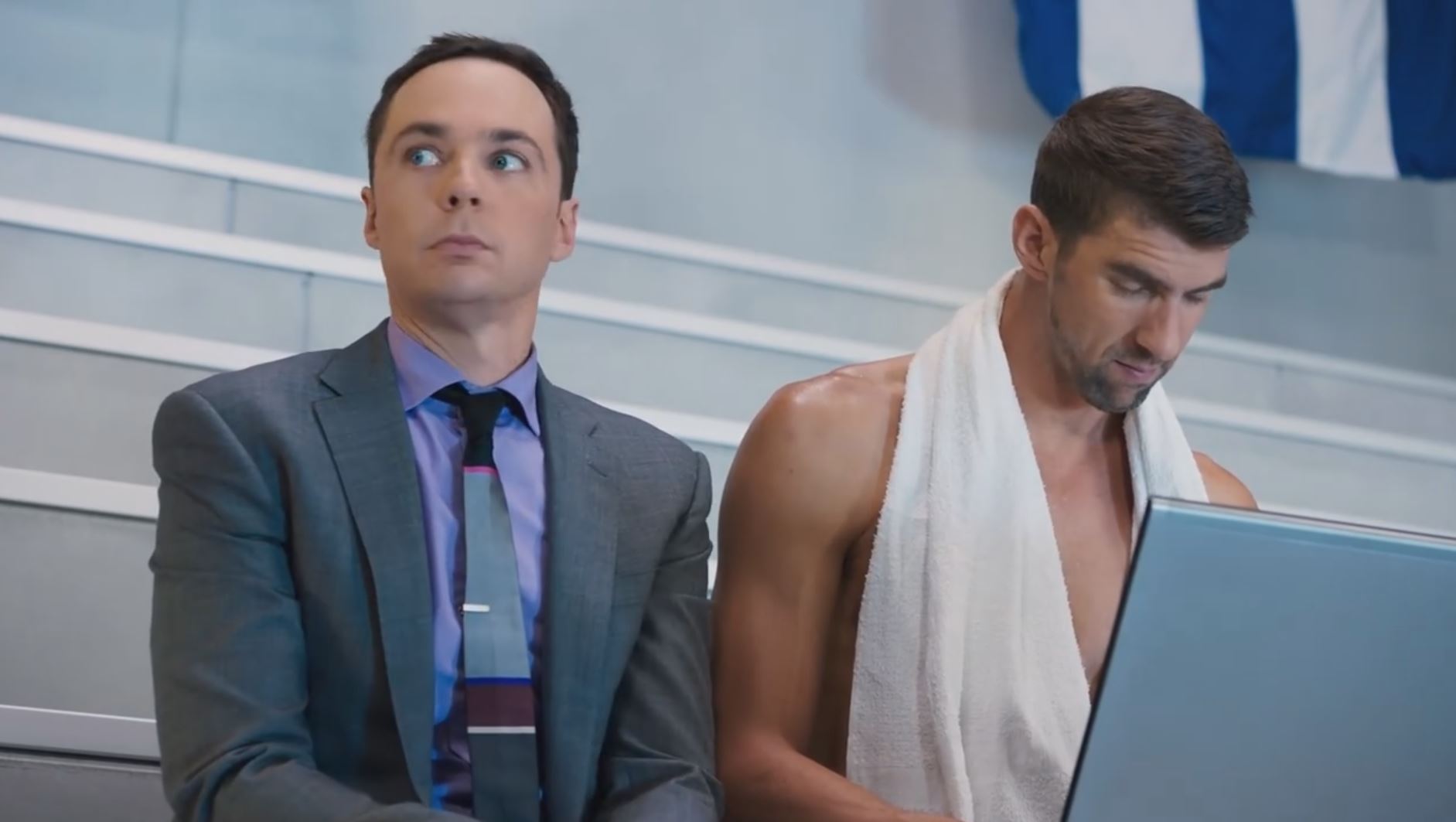 Bigger bang for your laptop buck

We’ve tracked HP laptop prices for years and the pattern holds once more. Whenever HP introduces a new processor generation to its mainline 15- and 17-inch laptop models, it offers them at a discount. This week is no exception with the posting of several configurations of the HP Envy laptops with new Core-i7 “Kaby Lake” 7th-generation processors.

The situation is also similar at Dell with a flurry of laptops being paired with Intel’s latest and greatest. In all, we’re looking at seven laptops equipped with Kaby Lake processors, and of these seven, only two are “gaming capable” with a discrete GPU. Most available configs are over $100 off and up to $510 off after coupon to move initial units.

The discounts on these new laptop configurations will be good through Sunday. The $10 off HP coupon code will not die anytime soon and can be used for most products at HP. For Dell, the XPS deal should expire within 48 hours while the $50 off code is lasting through the week.

It’s no secret that Kaby Lake will focused on efficient performance under higher resolution 4K display, thus HP is offering 4K panel options on some of these models at relatively reasonable pricing (the days of 720p laptops are long gone, thankfully).

Three of the four available laptops are customizable at HP, but unfortunately they do not offer higher-end GPUs at this time (only the Envy 17 carries the discrete GeForce 940MX). While Intel Iris graphics have come a long way and you can handle casual gaming with them, if you want to play modern titles, a discrete GPU is a must. If you’re looking for Kaby Lake machines with beefier GPUs within, check back in a few months as all OEMs will undoubtedly add more to their lineup.