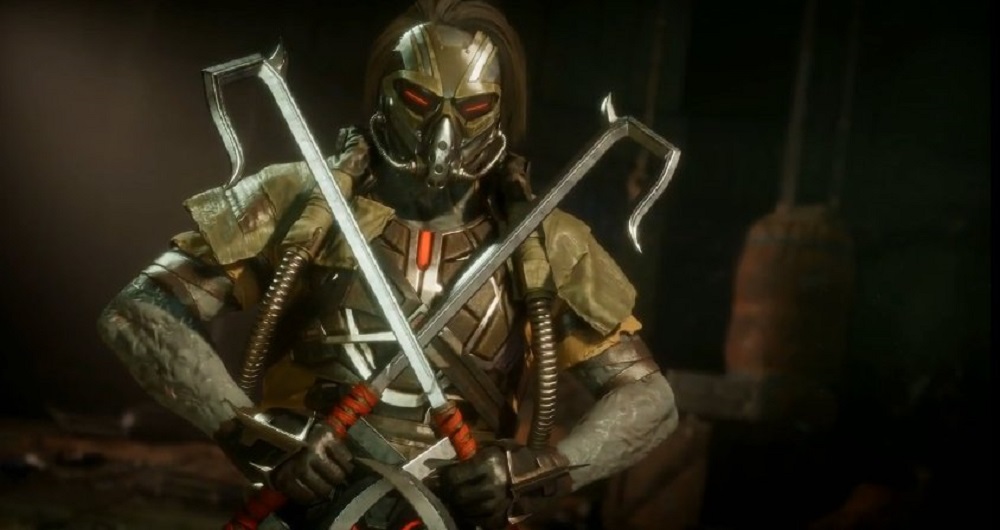 Another new addition has been revealed for NetherRealm Studios’ Mortal Kombat 11, although this one is hardly a surprise. As teased at the game’s official reveal last month, scrapheap warrior Kabal is returning to latch his hooks into eye sockets everywhere.

Originally debuting in Mortal Kombat 3, Kabal was a “lone wolf”-type character, with mysterious motives, but his intentions seemed good. A man with a decimated internal system, Kabal is kept alive via his creepy mask and various augments that keep his organs working. I need to get me one of those.

When Mortal Kombat 9 rebooted the series, it was revealed that Kabal was the professional partner of law officer Kurtis Stryker. Kabal was severely injured during the Outworld attack on Earthrealm, with Kano ultimately being responsible for the technology keeping Kabal alive, (though the latter was fairly non-plussed with his new Frankenstein form). Kabal was killed in The Great Sindel Massacre of 2011. Yas Queen.

As revealed on the first of the returning Kombat Kasts, Kabal retains his hookswords and crazy dash abilities. We also get to see his brutal fatality – possibly MK 11’s most violent to date – which sees him drag his opponent across the floor at lightning speed, tearing their face up, before splitting them in a fashion that would make Damien Hirst proud.