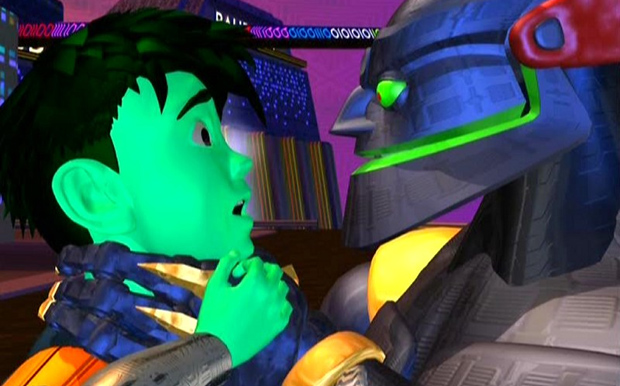 Gaming-focused streaming site Twitch has become so popular for owner Justin.tv, Inc. that the company has decided to rebrand itself as Twitch Interactive. According to Twitch founder and CEO Emmett Shear, it has “eclipsed our previous initiatives.”

Back when the spinoff first happened, I couldn’t quite wrap my head around the decision, but streaming games has taken off in the years since and it only seems to be growing in popularity — Twitch itself was ranked fourth in US peak Internet traffic, reportedly. My ability to predict the future is sadly non-existent.

“Given our total focus on serving the gaming community, it makes sense to reposition it as our primary brand,” said Shear. “Seven years ago, Justin.tv pioneered live video on the Web, and while I remain proud of all the work we did under that name, I’m even more excited about our new future as Twitch.”