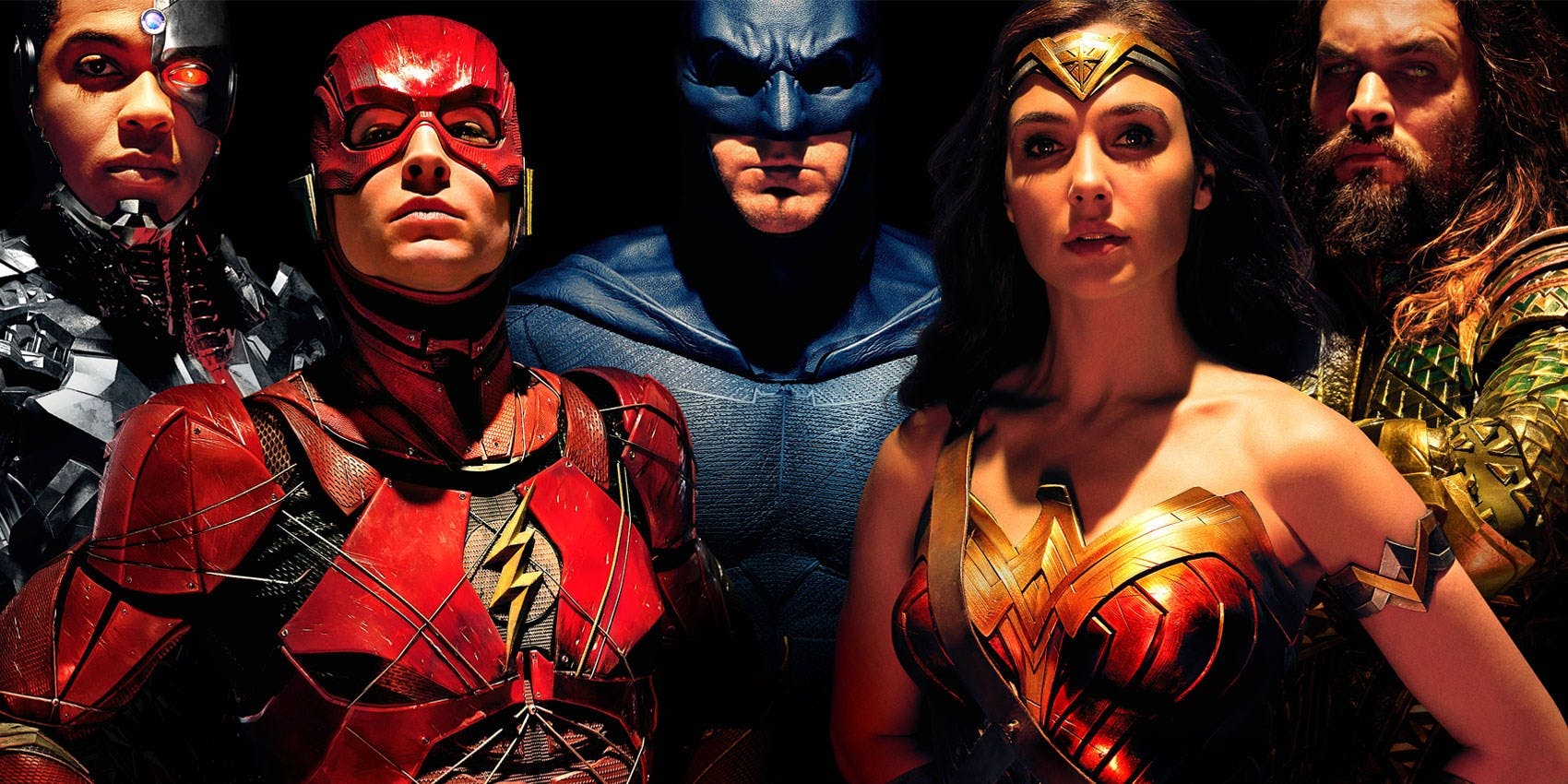 Well Warner Bros. and DC have got to be pretty damn nervous. Their universe expanding, all-in, reverse-the-course, team up film, Justice League, performed well under expectations pulling in $96 million over the opening weekend. In many respects that’s a perfectly good box office, but it’s also the lowest grossing DCEU film, losing out to BvS‘s $166 million and Suicide Squad‘s mammoth $133 million. Another interesting comparison is that Justice League, a film with some of the most iconic heroes in existence all together, beat out Doctor Strange, a movie featuring a relatively little known hero, by only 13 percent.

$96 million is drastically disappointing (overseas take was good, but again below expectations), but now we know that there is a point where crummy movies will make people stop going to comic book movies. The sad thing is that Justice League was easily better than any other DCEU film aside from Wonder Woman. This obviously doesn’t spell the end for the DCEU — they’ve got nine films in the tubes between now and 2020 — but WB now knows that fans will make them pay for poor quality.

Honestly, I’m kind of surprised that that’s the case. No offense to all us nerds, but we kind of suck at rejecting things with our wallets when it involves things we love. But way to go. This is a pretty clear message to WB that we want better films, and they better deliver or they’re going to see even worse returns.