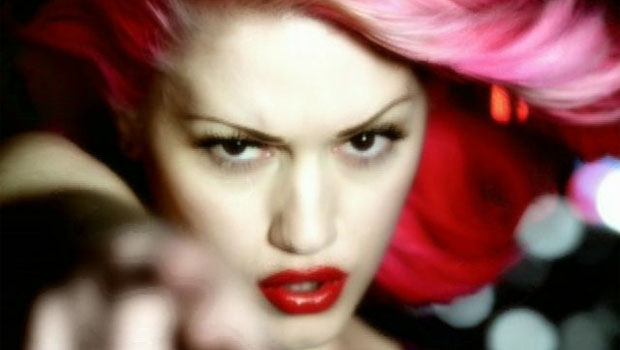 It’s been nearly three years since No Doubt first filed against Activision for improper use of their likeness in 2009 Guitar Hero spin-off, Band Hero. Since then the evil publisher has counter-sued the band, claiming they were in breach of contract and are seeking to unjustly enrich themselves — a humorous assertion from a company routinely trying to nickel-and-dime their customers into submission.

Activision’s legal team filed for a dismissal of the original suit, but Superior Court Judge Ramona See rejected that motion on Tuesday and suggesting that the matter be decided by a jury. The judge also turned down No Doubt’s request for an injunction against further use of their likeness performing the work of other artists in the game.

While no specific court date is set at this time, opposing counsel have already begun preparing their cases. Kotick’s hired guns claim to have a strong defense that includes a recording where the publisher informs the group exactly how unlockable content would be used in-game. Plaintiff attorneys are also confident, having now repeatedly won the right to pursue the case. I just have to wonder if anyone will still be playing Band Hero by the time all this gets resolved.