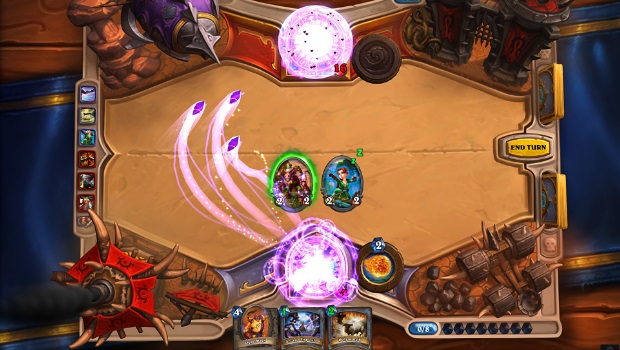 All for naught, naughty bots

Blizzard’s doing its best to keep Hearthstone players on a level playing field, and that has resulted in action against a significant number of users. Recently announced in a Battle.net post, “several thousand” accounts have been temporarily banned for the use of bots that automate gameplay. These bans will stay in effect until 2015.

Blizzard reiterated its stance on ethics and said that “fair play is at the core of the Hearthstone experience, and cheating and botting will not be tolerated.” Starting immediately, that viewpoint comes with a more severe penalty for infractions. All accounts found to be cheating from now on will be closed permanently without warning.