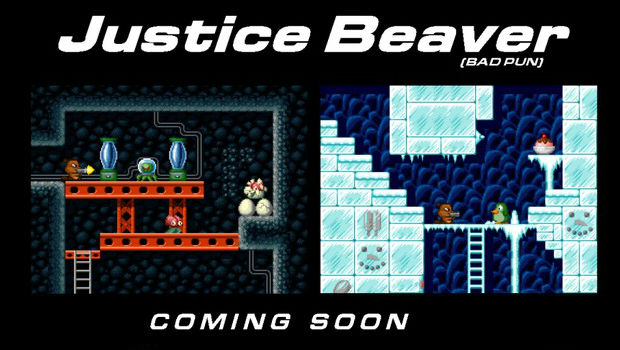 Developer Collectorvision has made its mark creating retro games, and the latest one is Justice Beaver — a platformer that will hit the Wii U and Super Nintendo. Yep, the Super Nintendo.

Collectorvision is planning the SNES as the flagship platform, and even plans on attempting to get a “SNES Virtual Console” release for the Wii U eShop — even though it’s not actually an existing classic game. If all else fails it’ll just be a regular ol’ eShop game.