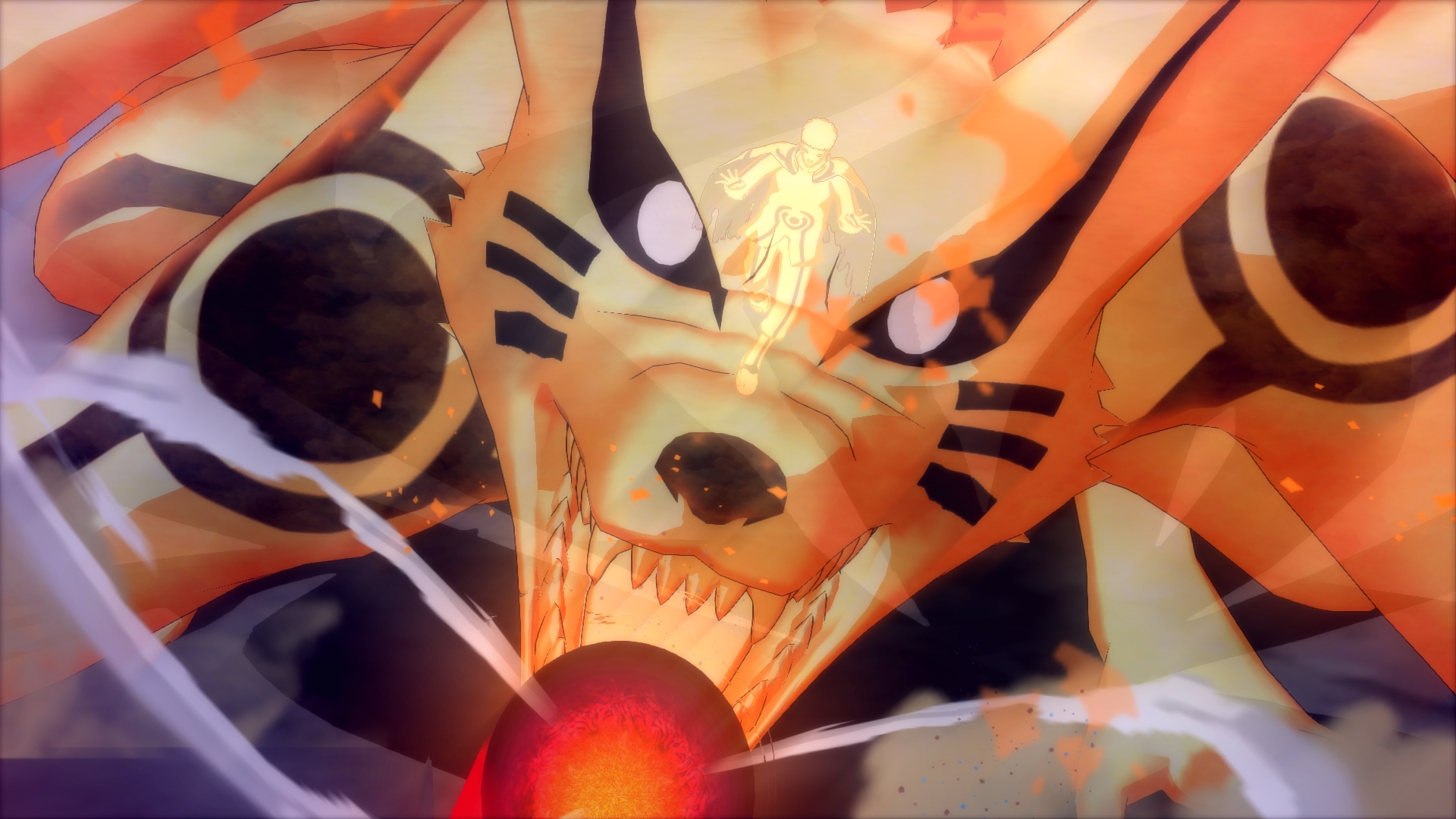 Bandai Namco noted that Naruto Shippuden: Ultimate Ninja Storm 4 was the last game in the Ultimate Ninja series, but like Dragon Ball Z, the fox boy will live on.

On February 3, 2017, a boxed expansion will be released titled Naruto Shippuden: Ultimate Ninja Storm 4 Road to Boruto, priced at $50, and will include the base game and the extra content. If you already own it, you can download it on all three platforms for $20. It’ll feature storylines from the Buroto movie, as well as new characters for multiplayer.

I liked Ninja Storm 4 well enough but I’m mostly set for now with this series. I kind of wish I knew someone locally who was really into it though so I could explore it more.