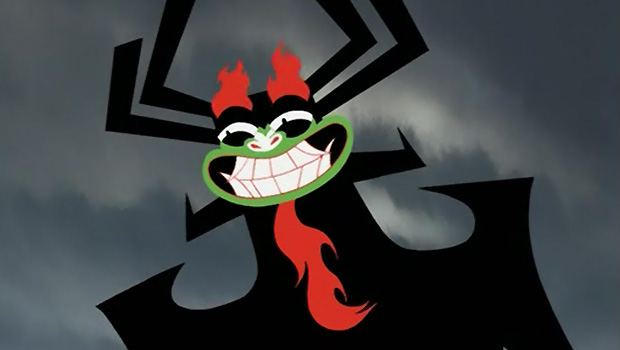 But of course, Microsoft isn’t explaining how

So Microsoft’s Matt Booty explained last week that Xbox One will share essentially the same digital distribution approval process as Xbox 360, including the inability to self-publish. This made a lot of developers, especially of the indie persuasion, very upset. But as Major Nelson later said, most of the Xbox One reports currently circulating the net are “inaccurate and incomplete,” so we ought to hold our tongue or something.

Here’s the kicker: Mattrick delivered this message to Kotaku on the same day that Booty dropped the “no self-publishing” bomb. Microsoft is planning on supporting indies, but it’s sending conflicting messages as to what that support entails. And of course, Mattrick didn’t go into any detail, so it’s anyone’s guess as to what will happen.

No one with a shred of sense should trust Microsoft’s word at this point. Enough words. DO.

Microsoft Vows To Support Indie Developers on Xbox One [Kotaku]