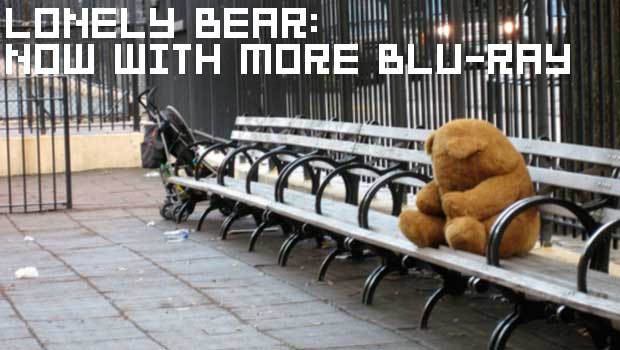 Yesterday, we reported some Nielsen statistics that indicate that the Wii was the least used console (in terms of minutes, at least in January) of this generation.

Well, turns out someone made a bit of a boo-boo on the charts, and that’s not the case at all. In fact, it appears to be the opposite. According to the update figures, the Wii is the most played console of this generation, with the PlayStation 3 in a seriously distance third place.

What does this mean? Oh, I don’t know; nothing, maybe. I’m not an analyst. Quite frankly, I don’t care that much, either. But someone is sure to get fired up about it, and I hope they have a registered Destructoid account. It’s been a slow day.