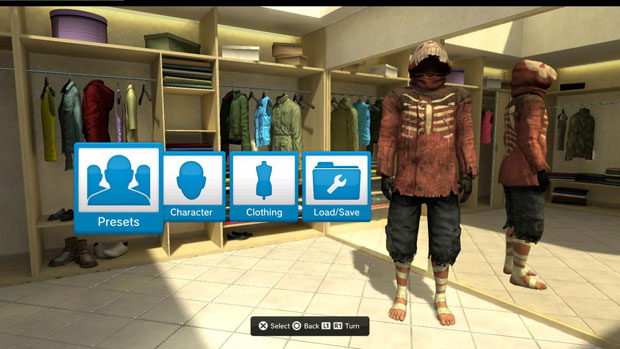 Good news! Sucker Punch’s inFamous is shipping on May 26, instead of in the previous June release date Sony had revealed.

This, of course, has nothing to do with the fact that Activision’s Prototype (for some reason often-confused with inFamous) is coming out in June and Sony didn’t want to compete. It has everything to do with Sucker Punch working their asses off to get it done. Well, that’s what Sony’s Asad Qizilbash says, and we’ll believe it because that’s easier than not believing it.

Also officially revealed was the GameStop pre-order “Gigawatt Blades” power that we were the first to previously report on. If you decide to pre-order inFamous with Amazon, you can get a pretty nifty costume for your Home avatar (shown above) that makes you look a bit like the REAPER gang members found in Empire City. The choice, for me, seems obvious.

What are your inFamous plans? Not sure yet? The demo, available on PlayStation Network on May 21, may help you make up your mind.