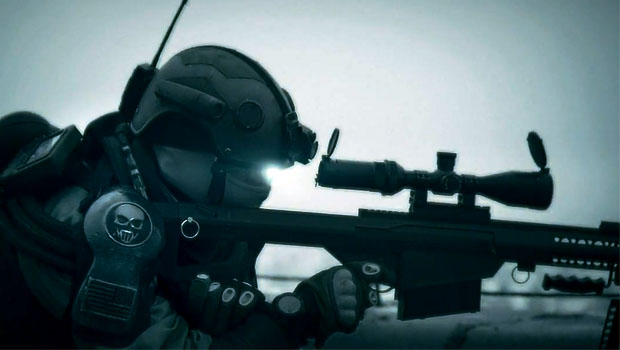 Apparently a “95% piracy rate” is fine by Ubisoft. Though the publisher previously remarked that Ghost Recon: Future Soldier wouldn’t be releasing on computers due to rampant piracy, they’ve since changed their tune. Instead of forcing gamers without a console to settle for free-to-play Ghost Recon Online, Ubisoft has officially announced Future Soldier for PC.

Something PC enthusiasts won’t be able to get their plunderous hands on is the multiplayer beta. That will be coming to Xbox 360 and PlayStation 3 sometime in April.

Along with those announcements, Ubisoft pushed back the title’s launch date. Previously penciled in for a March release, the Tom Clancy shooter will now be available for Xbox 360 and PlayStation 3 on May 22 in North America and May 24 in Europe. The PC version will arrive “at a later date.” They probably need some time to add in all that lovely DRM.