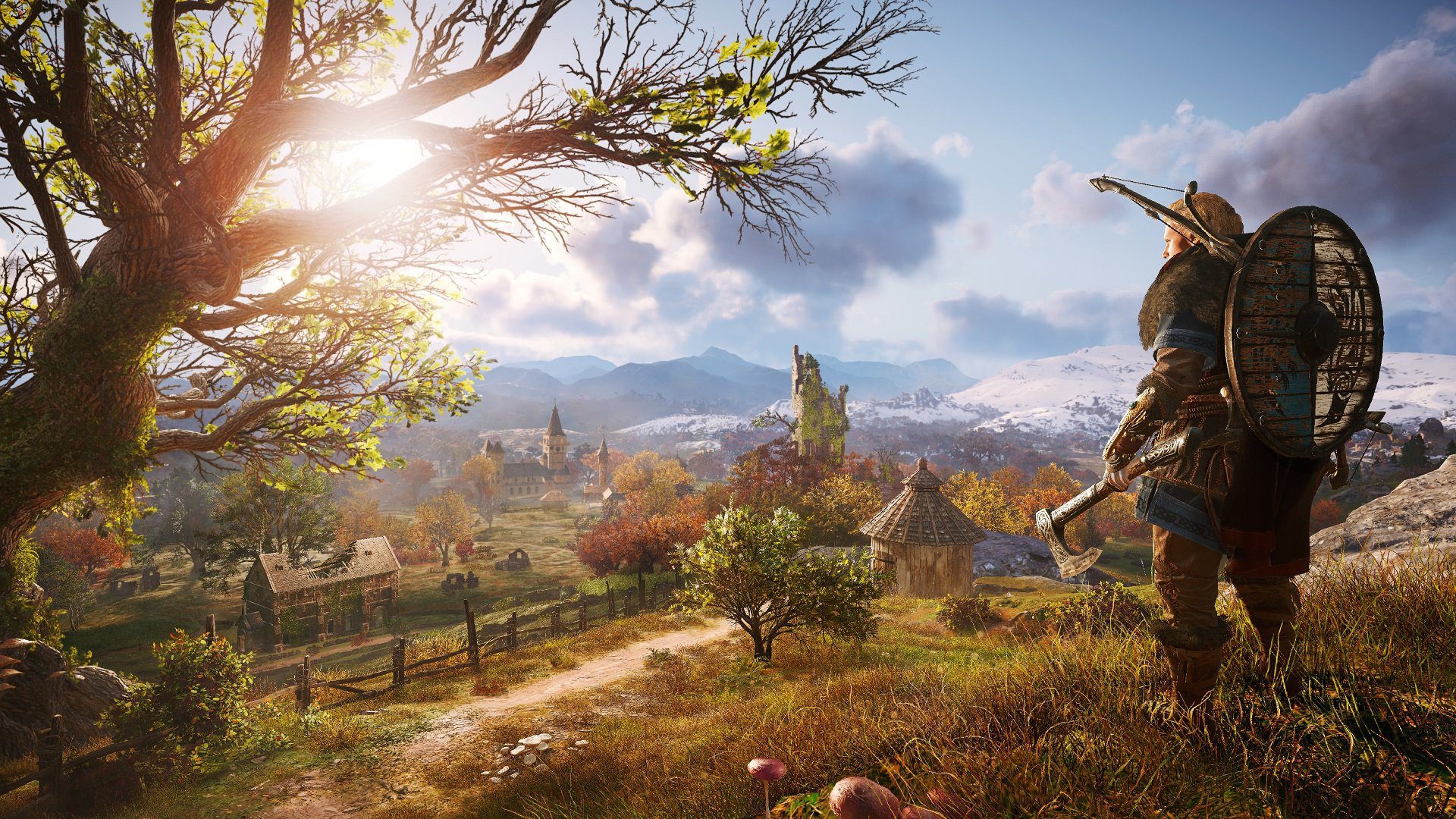 Shortly after the reveal of Assassin’s Creed Valhalla, an unlikely report started circulating: Valhalla would be smaller than Odyssey. That’s not how this generally works. Maps get larger, content gets broader, and hours players need to invest goes up. The bloat is reaching the point of self-parody.

Like clockwork and with a little bit of misdirection, Valhalla will actually be bigger than Odyssey. Ubisoft producer Julien Laferrière spoke with French YouTuber Julien Chièze (which was translated by reddit and reported by GamesRadar+) who confirmed Valhalla‘s map size is on par with Odyssey‘s, and maybe a touch bigger.

“I would actually say in terms of range it is probably a bit larger than Assassins Creed Odyssey,” Laferrière says. “I do not have the exact figures at this stage, but we have not only created the whole country, which is in this case England, but also to a good part of Norway too. There are other secret worlds, which I can not speak about today, which contributed to the size of the game. It’s not a small game, it is a game which is clearly ambitious, which will offer many many hours of gameplay for the players.”

(For what it’s worth, Ubisoft’s Middle East communication lead has since deleted the tweet where he mentioned that Valhalla won’t be the longest or biggest Assassin’s Creed to date.)

A reversal like this felt inevitable because things never actually get smaller. Too many people equate size with value for that to happen. Later this year, Valhalla will be the largest Assassin’s Creed yet but just barely. Then, in 2021, that Assassin’s Creed will strip Valhalla of the crown.