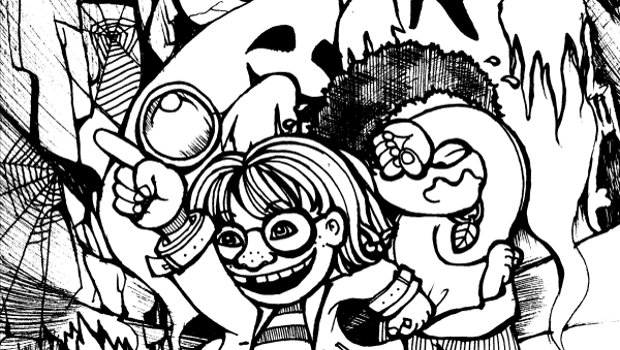 When I was a youth, no one played videogames for the story, because few games had stories. Some, like Zork, had words, but they weren’t so much about a linear, character driven narrative  than about typing “eat the key” and seeing if that makes you die.

Weirdly enough, some of these very same people don’t seem willing to pay $2 for a game that is almost all story. One with 58 different endings, no less. That’s a very very VERY scary house. It’s filled with surprises, even more so than Zork. I understand that some of those people that claim they love games for the story may find it intimidating, much like how some people who say they read comic books for the stories are intimidated by regular books. I hope they get over that. There are a lot of words-only experiences, in videogames and otherwise, that are likely worth their time.