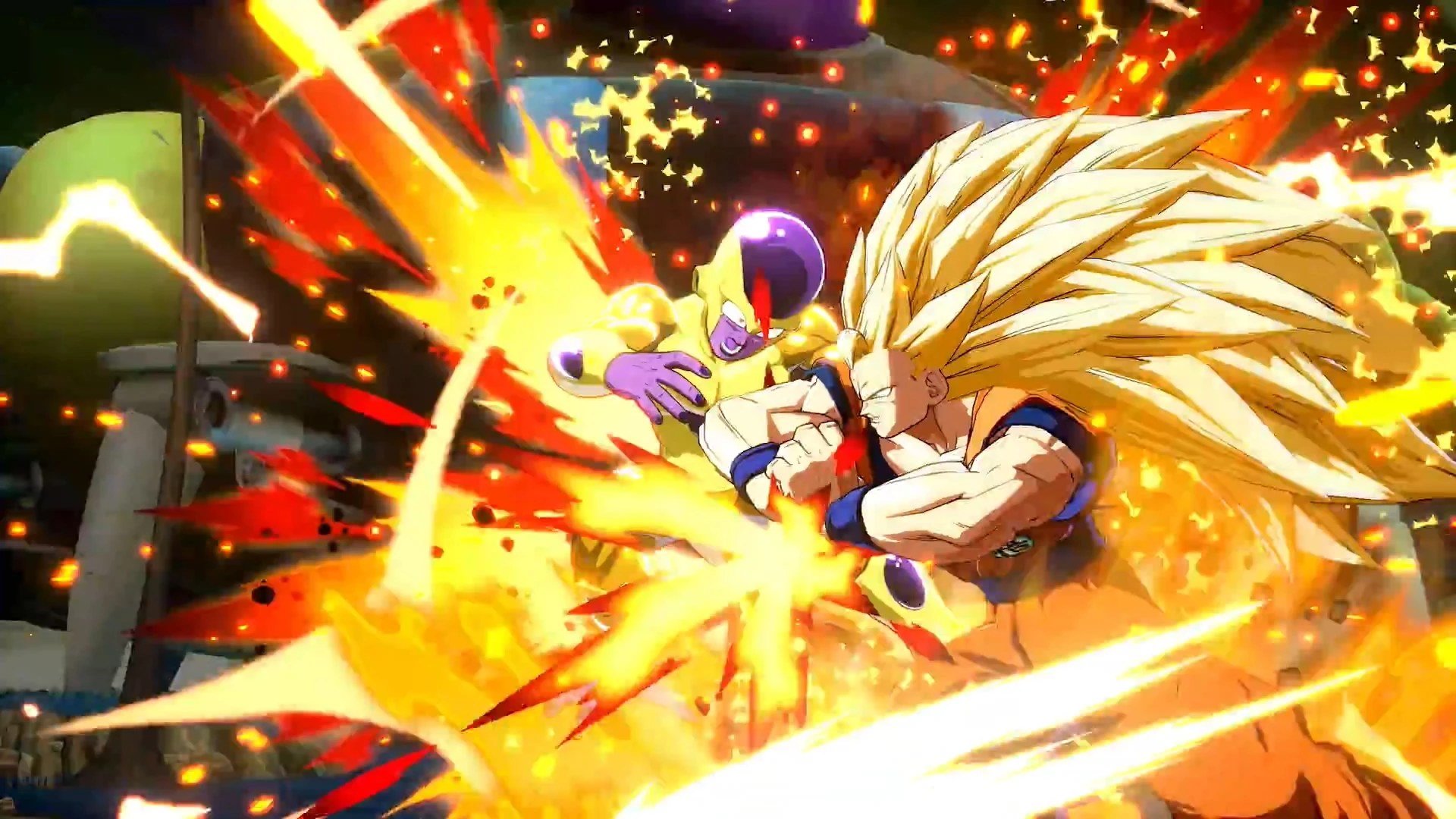 Dragon Ball FighterZ rocked the fighting game community at large when it arrived in January of this year, and EVO as a whole when it debuted as the most-streamed game ever. It’s also due on Switch just next month on September 28, but right now the open beta is not going as planned.

Bandai Namco has acknowledged problems with the beta, noting on Twitter: “We’re aware of the network issues and are working towards fixing them. We’ll keep everyone posted as we get more updates. Thanks for staying patient.” Several hours later they explained that “Servers are in maintenance but the vs. CPU mode is up. More updates as they come in. Thanks again for being patient.” Users are still reporting problems.

While many Switch ports have been translating well to the system, some hit some sort of snag like framerate issues or network problems. Here’s hoping this beta does its job and snuffs out the latter situation before launch. Given that this is Arc System Work’s second Switch fighter hitting the ground running would be ideal, even going so far as to delay it if it’s having irreparable quirks.