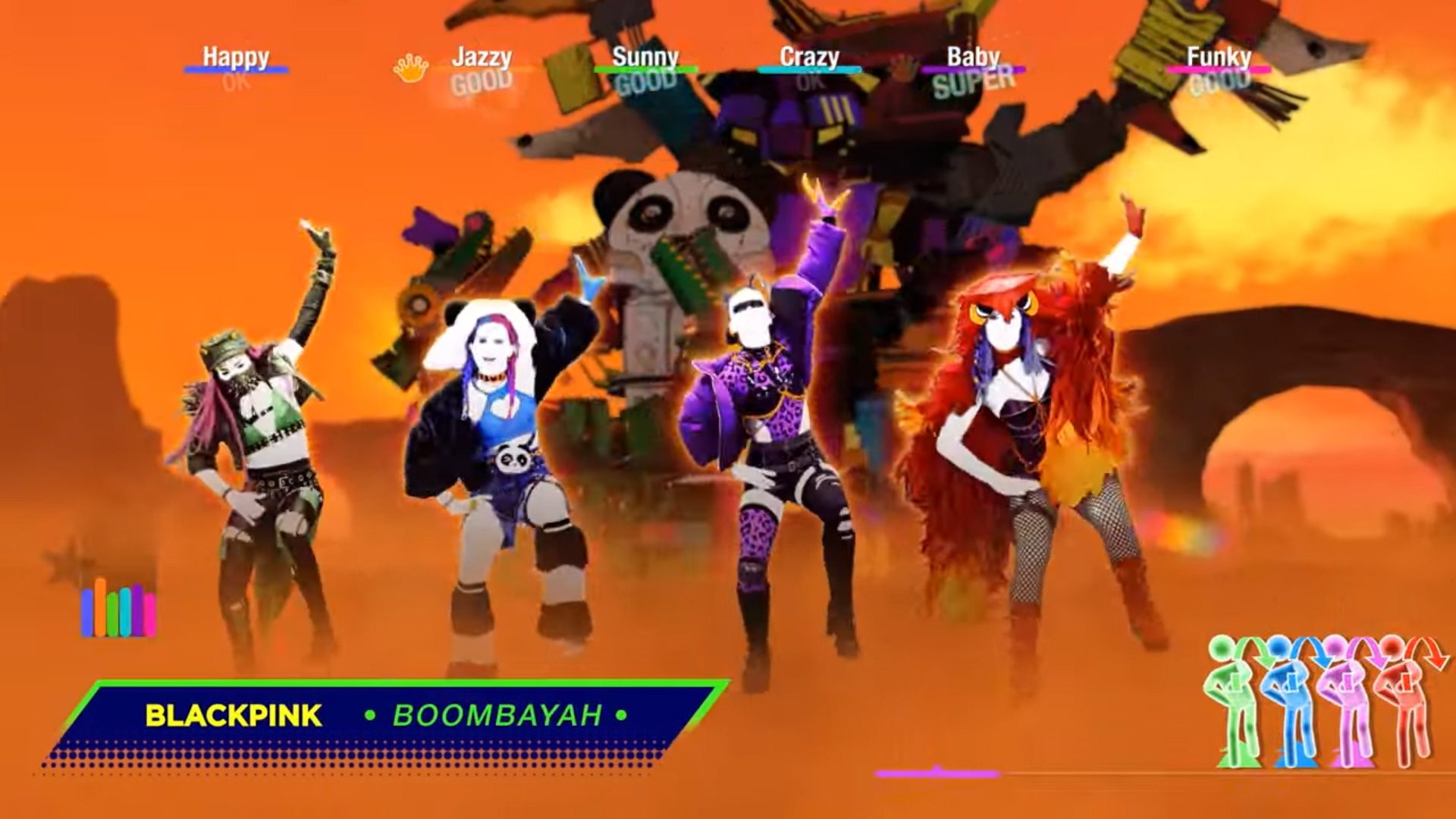 Flip through all 40 tracks with this official video

If you or someone you know winds down by shuffling through TikTok videos in bed, you’re going to recognize a lot of the tracks on the Just Dance 2022 song list. Ubisoft put out a video with snippets of the 40 songs, and it’s the best way to get a quick rundown.

One curious note: “Break My Heart” didn’t make the cut. Fans were expecting it.

They’ve got a handful of songs from newer artists that I genuinely dig, some surprising throwbacks from Taylor Swift and Justin Timberlake, and That One Song I Just Can’t Cope With. You’ll know it when you hear it. (If not, look for the wacky inflatable costumes.)

Admittedly, it’s been a few years for me. I like this series in small doses, and for a bit of exercise. It’s also a fun way to not take yourself too seriously with the fam.

The Just Dance series doesn’t get much time of day around here, to the point where we usually just jokingly keep tabs on whether or not it’s releasing on the original Nintendo Wii (it isn’t!), but I’m weirdly interested in the song selection for Just Dance 2022.

I mean, sure, Ubisoft is going to push those library-boosting Just Dance Unlimited subscriptions as much as it can, but in terms of the base game roster, I’m feeling this lineup more than usual. It’s amusing to see K/DA‘s “Pop/Stars” bubble up again.