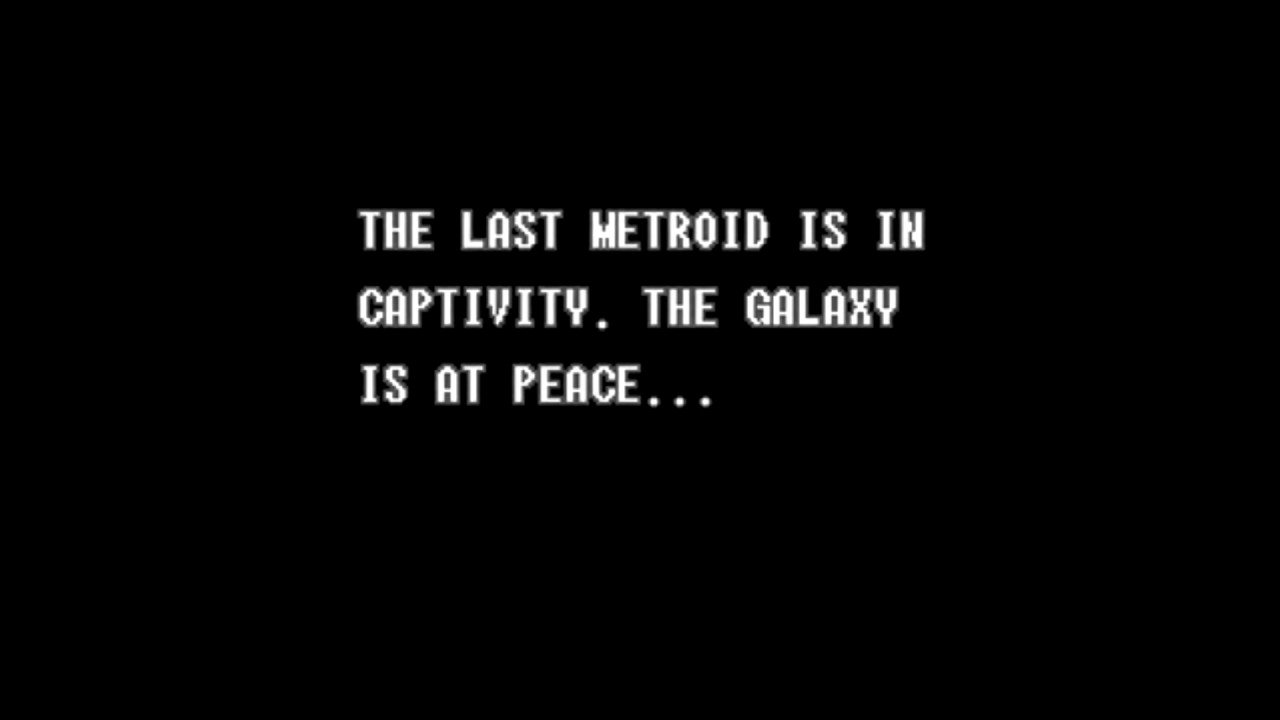 Remember “Will it Blend?” Although it’s still technically airing, the show took off in a viral fashion back at the tail end of 2006, when the Wii launched worldwide. Yes, the Wii is 13 years old now, and roughly the same age as Will it Blend. And finally, after 13 long years of getting random sports, shovelware, and party game ports, its reign may finally be coming to an end.

Alain Corre, Ubisoft EMEA (Europe, the Middle East and Africa) executive director, told The Telegraph that Just Dance 2020 was going to be it for the console. Although he can’t speak for every other third party publisher, Corre called Ubisoft “the last publisher standing” for the system, and says that as far as he knows, Just Dance 2020 will be the final Wii game.

He elaborates: “We are the last game on the Wii and we are happy about that as there still a lot of fans wanting to play on it. Now we see they are going to the Switch and at the end of the year that Just Dance 2020 will be one of the best games on the Switch because there are more and more families playing on it, as it was in the Wii times.”