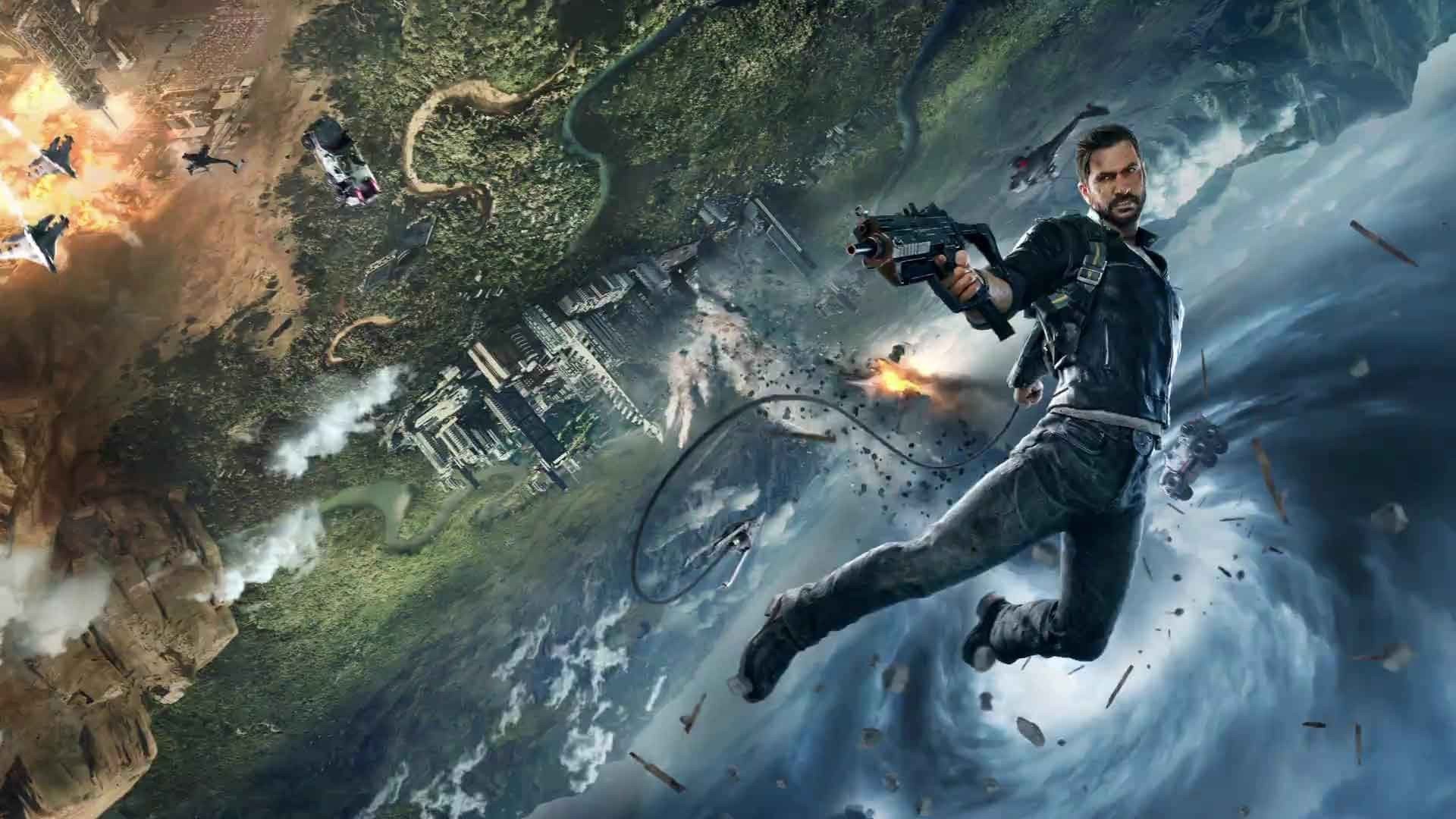 Along with Wheels of Aurelia

Epic Games has revealed that Avalanche Studios’ 2018 blow-’em-up sequel Just Cause 4 and 2016 visual novel Wheels of Aurelia will be the latest titles going free to all users on the Epic Games Store.

Just Cause 4, the latest in Avalanche’s series of volatile open-world adventures, sees daredevil agent Rico Rodriguez on a mission in the fictional South American locale of Solis, where he runs into mercenary group The Black Hand and their feared leader, Gabriela Morales. Of no surprise to anybody, this leads to a hell of a lot of gunfire, explosions, and crashing vehicles. A cathartic rollercoaster ride.

By comparison, Wheels of Aurelia is a more philosophical affair. This visual novel tells the story of two young women, Lella and Olga, who are on a road trip through 1970s Italy. As the story unfolds, players will learn more about the two characters and the events leading up to their voyage, with player options and branching paths that will alter the tale’s conclusion.

Epic Games Store patrons can pick up Just Cause 4 and Wheels of Aurelia until Thursday, April 23, at which point a new free game, the roguelike turn-based strategy game For the King, will take their place.