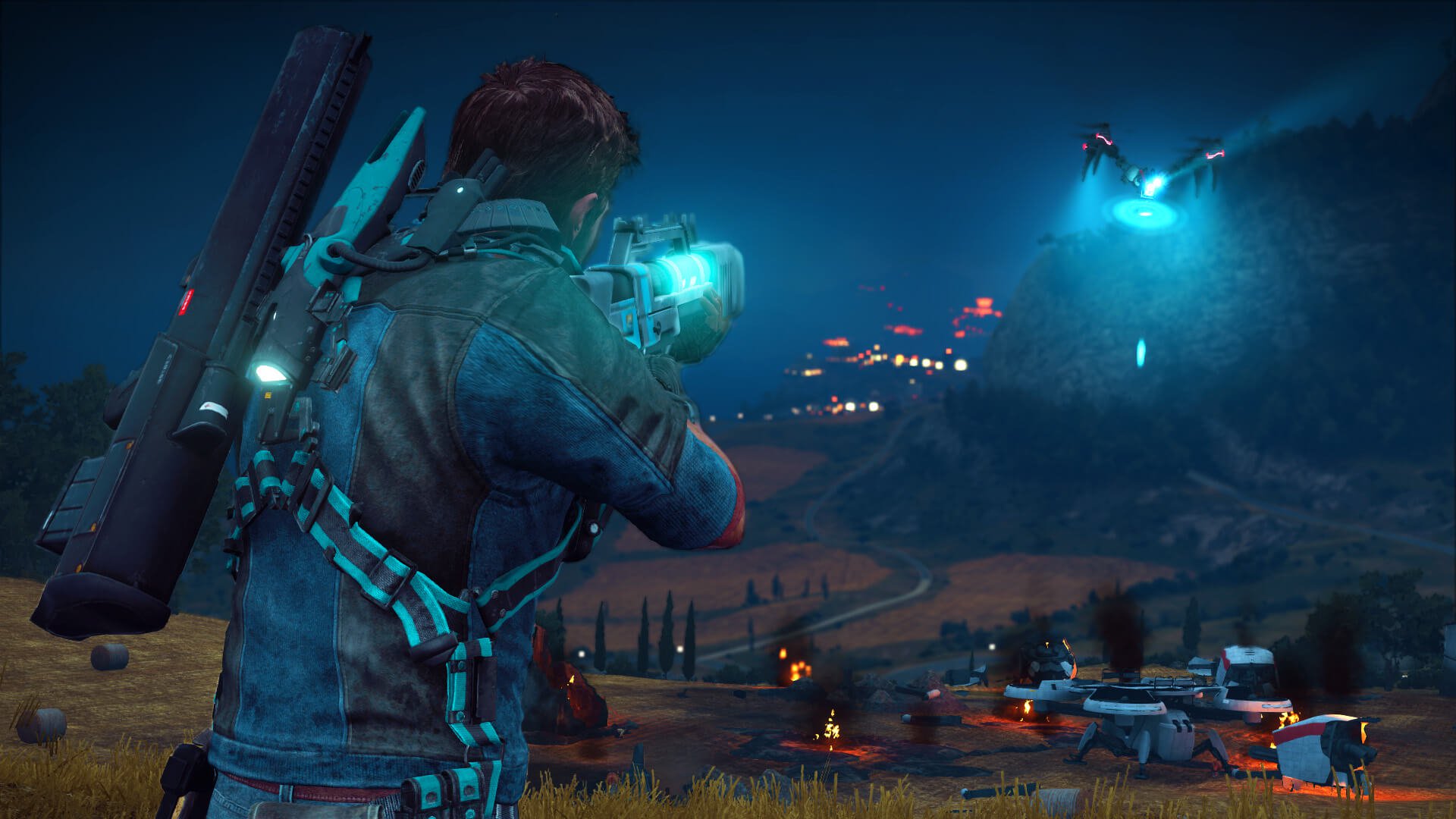 Why before E3? Just cause…

This year’s E3 conference really can’t get a break. From the Walmart leak that broke the silence on RAGE 2 to Crackdown 3’s delay getting confirmed ahead of time, there probably won’t be much to the show we won’t know next week. We can also confirm one other game that will be making an appearance this year: Just Cause 4.

A couple of eagle-eyed users over on ResetEra were able to capture an image of the Steam storefront that included a pre-order page for Avalanche Studios upcoming open-world sequel. I’m not sure if anyone checked the store page for info, but the link is now dead to hide any potential spoilers. So far, we just know it is a game and has an art style similar to its predecessor. Twitter sleuth Wario64 also uploaded the pre-order image to confirm it wasn’t some hoax.

If all of this info getting now, I’m more curious about what surprises E3 2018 will hold. There has to be at least one game that is a total surprise.