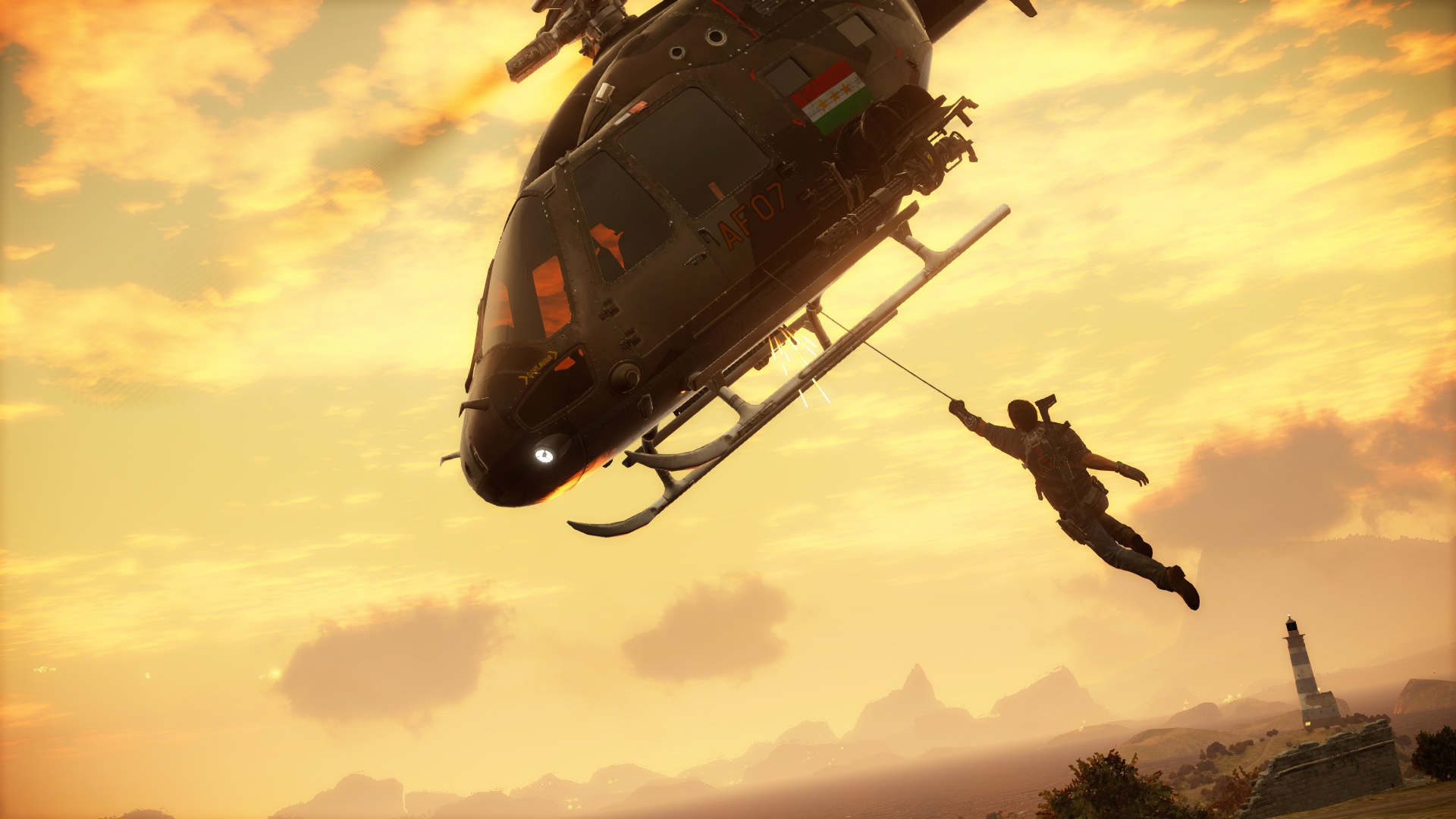 Update for all platforms this week

I’m playing Just Cause 3 far less than I thought I would, and that can be single-handedly attributed to the lengthy loading times. The initial one takes quite a while, but it isn’t a huge pain considering it’s up front — you can plan accordingly. Everything else, though? My goodness.

It takes so long to retry challenges that I’ve been putting many of them off and, as a result, have missed out on crucial upgrades that would straight up make Just Cause more enjoyable to play. It’s disappointing.

But the game is still fairly new and it will get better with age. Posting on reddit, a representative of Avalanche Studios announced that patch 1.02 is scheduled to hit all platforms this week. Depending on where you live, it might even be live already! The patch sounds promising:

“To those of you still having issues, rest assured we are working hard to alleviate these, and are listening very closely to everything that’s being said,” said the rep.

Patch 1.02 coming this week – a message for our players [r/JustCause]