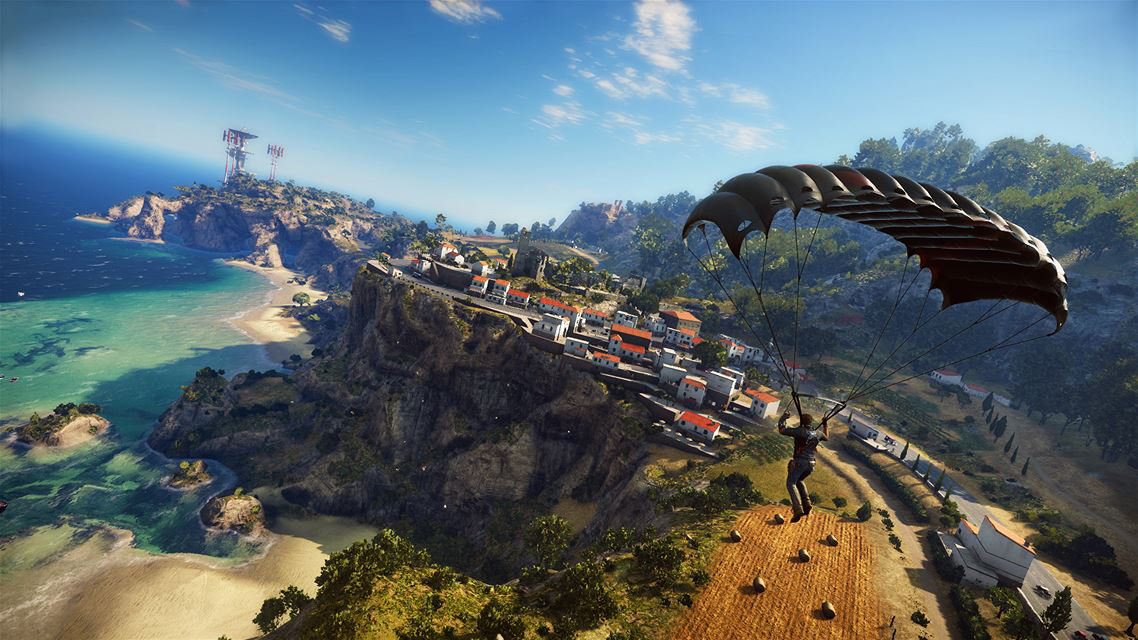 Why multiplayer? Just cause…

Just Cause 3 may have been a bit of a disappoint on launch (and its DLC is pretty terrible), but the game has certainly come a long way on PC. In addition to being pretty dang playable now, there is also modding support. While we were initially given a glimmer of hope for some multiplayer action a la the Just Cause 2 MP mod, that project was cancelled when the lead developer was actually hired by Avalanche Studios to work on the game proper.

Not all hope was snuffed out, as some of the team members who were working on that MP mod, nanos Framework, decided to create their own take on multi-person mayhem. Enter Just Cause 3 Multiplayer, which is now officially available in beta for all players. With how much positive reception the mod for Just Cause 2 received, I wouldn’t be surprised to see this officially added to Steam for distribution.

Here is an outdated trailer (since no new one exists yet).

The Just Cause 3 multiplayer mod is now live [PC Gamer]