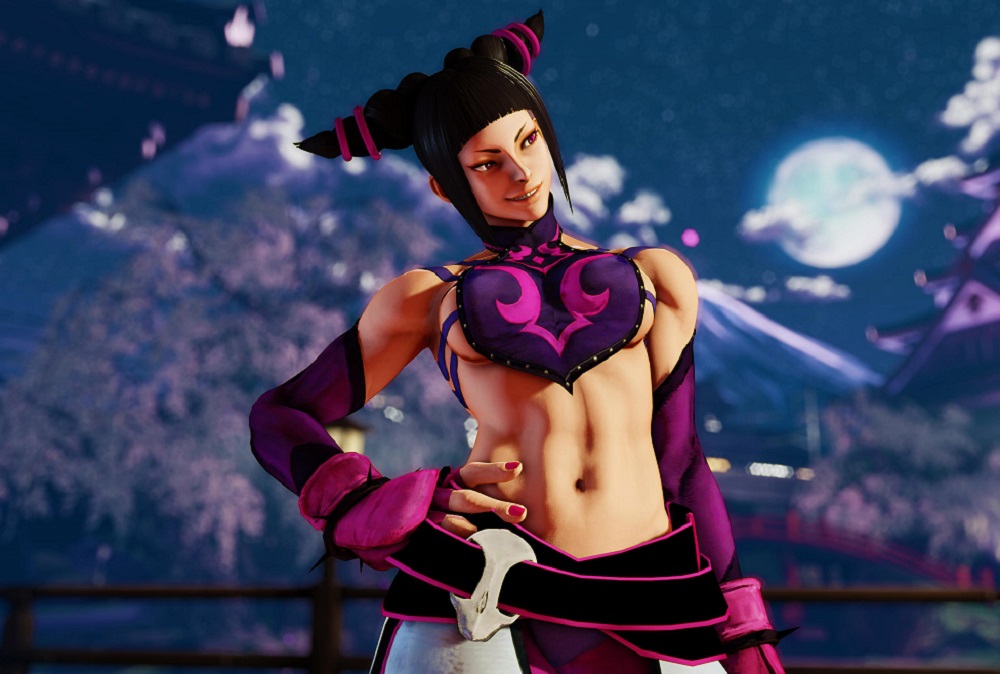 Currently, Street Fighter V is the only mainline Street Fighter game not to have seen its initial release within the dark din of the video arcade. That’s all set to change, at least in Japan, as Capcom has announced that the latest entry in the famous fighting series is receiving an arcade release.

At this weekend’s Tokyo Game Show, Producer Yoshinori Oro announced that Street Fighter V: Arcade Edition will be arriving in locations sometime in 2019. Although no official mention was made of a global release, no doubt some of the few major arcades that continue to operate in the west will stump up the cash for their own cabinet.

Street Fighter V: Arcade Edition will be the most current edition of the competitive fighting title – no doubt kept up to date as the seasons progress. In a very cool touch, the cabinet will feature USB support, allowing players to plug in their own trusty controllers, a very useful feature for pad users.