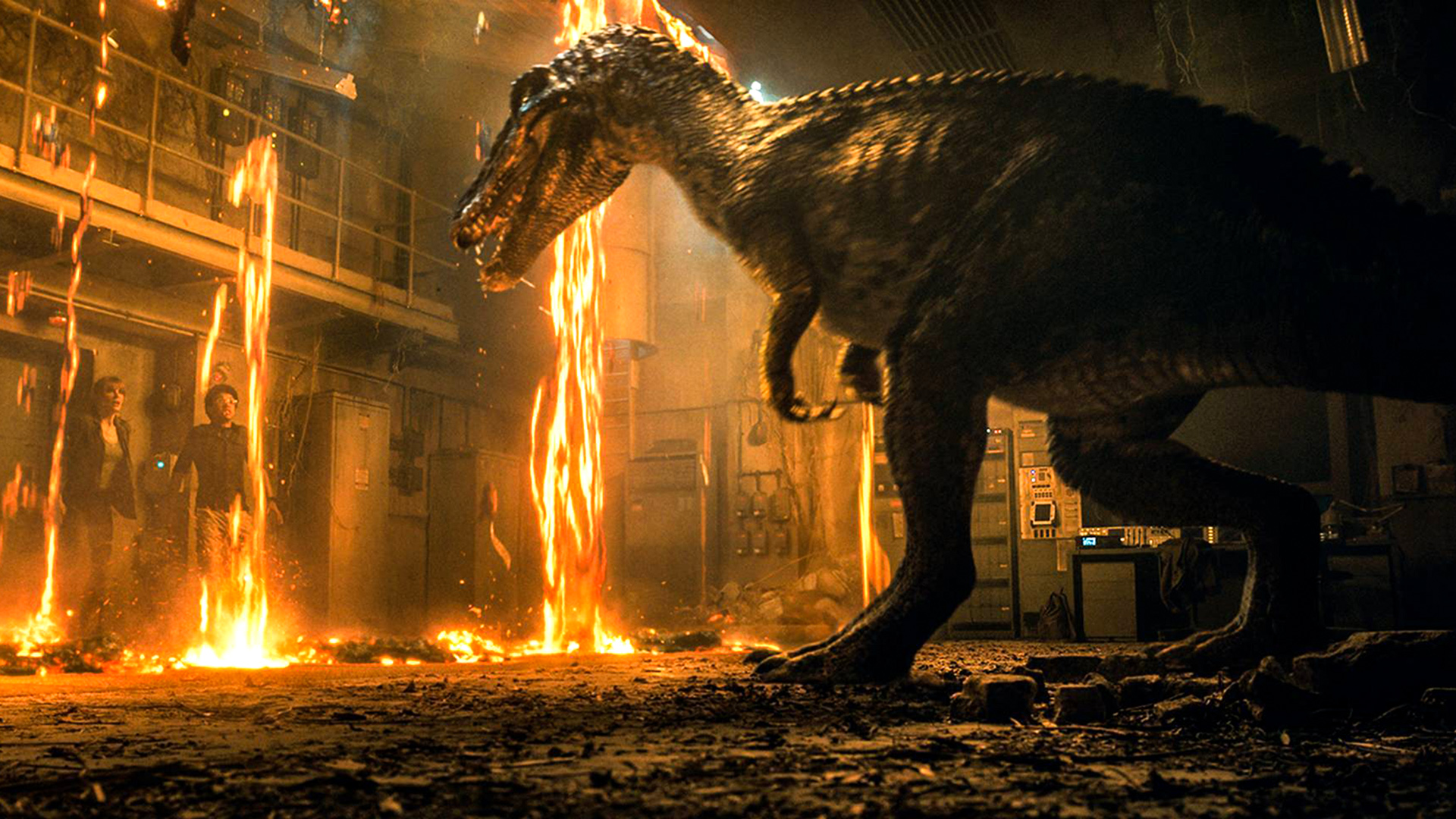 Unless they learn how to make good sequels … uh, open doors

This trailer was due out a week ago, but Universal got trailer envy when Marvel dropped some big-ass Avengers: Infinity War action right in front of their release. That’s right, not only did Marvel show up DC by making more money on a trailer than DC’s flagpole franchise movie did in the same week, but they whipped it out, and all the dinosaurs Universal could muster turned tail and ran for the jungle.

For a week, at least.

Now that you’ve seen the first full look at Jurassic World: Fallen Kingdom, what are your thoughts?

The premise seems confused: we’re clearly shown the volcano blowing up with what looks like every-single-dinosaur-on-the-island not having been rescued. This after they’ve told us they’re there to rescue the dinosaurs from the volcano. Perhaps this will all take place in the first 15 minutes of the movie and then we’ll get to the movie I’ve been hoping for: dinosaurs loose in civilization. Super smart dinosaurs in civilization? Think Turok. When they get there, it’s going to be so good. If they get there.