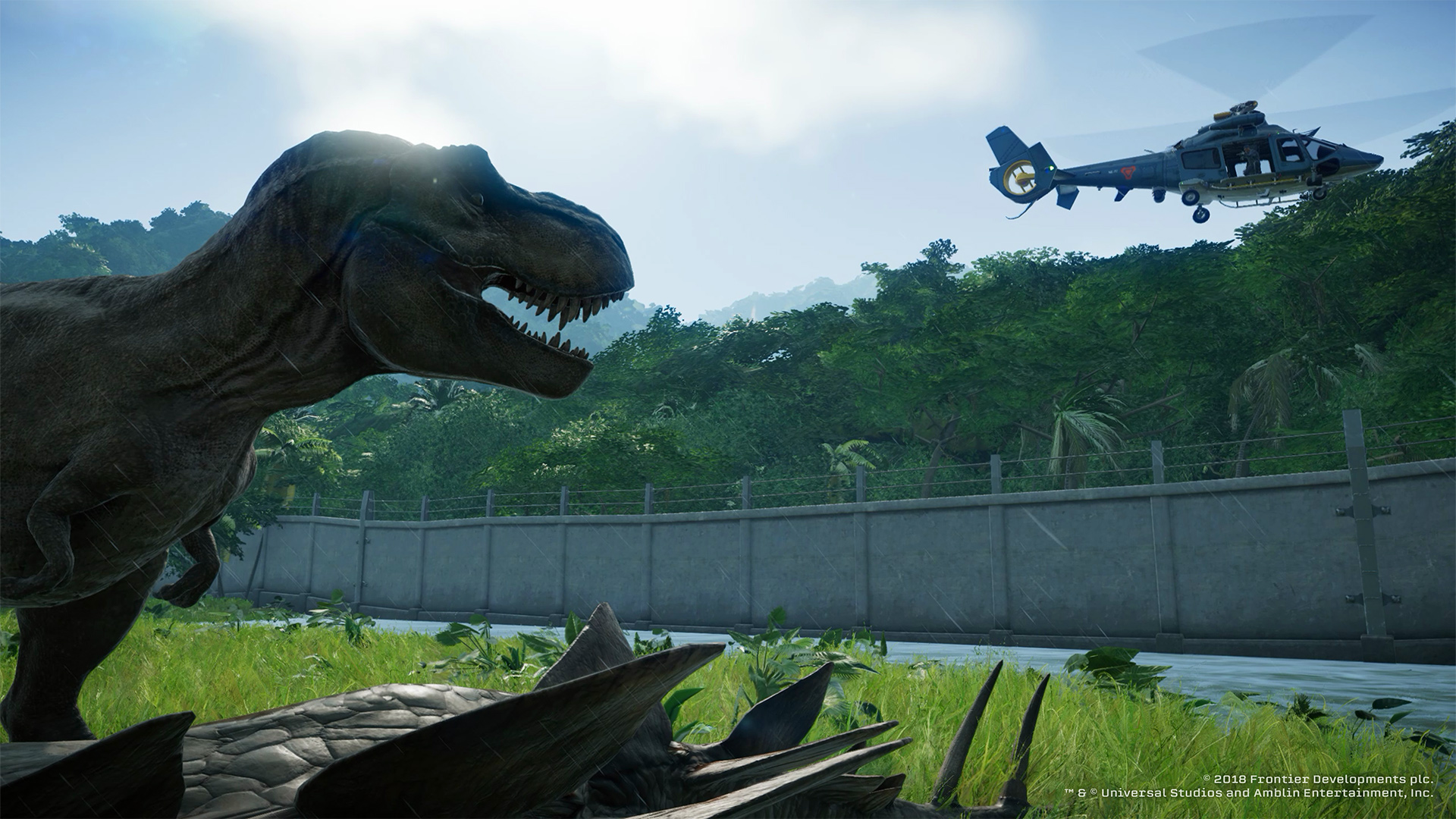 I want to role-play as an evil genius

The idea of building and operating a dino theme park sounds lovely right now. Frontier Developments is still putting the final touches on Jurassic World Evolution, but it’s not far out. The game launches digitally June 12 for PC, PS4, and Xbox One, followed by a console-only retail release on July 3.

The trailer ends on back-to-back high notes. First off, the dinosaur being air-lifted behind the roaring Tyrannosaurus rex is the real MVP. It looks so undignified! I’m all about this transportation system. 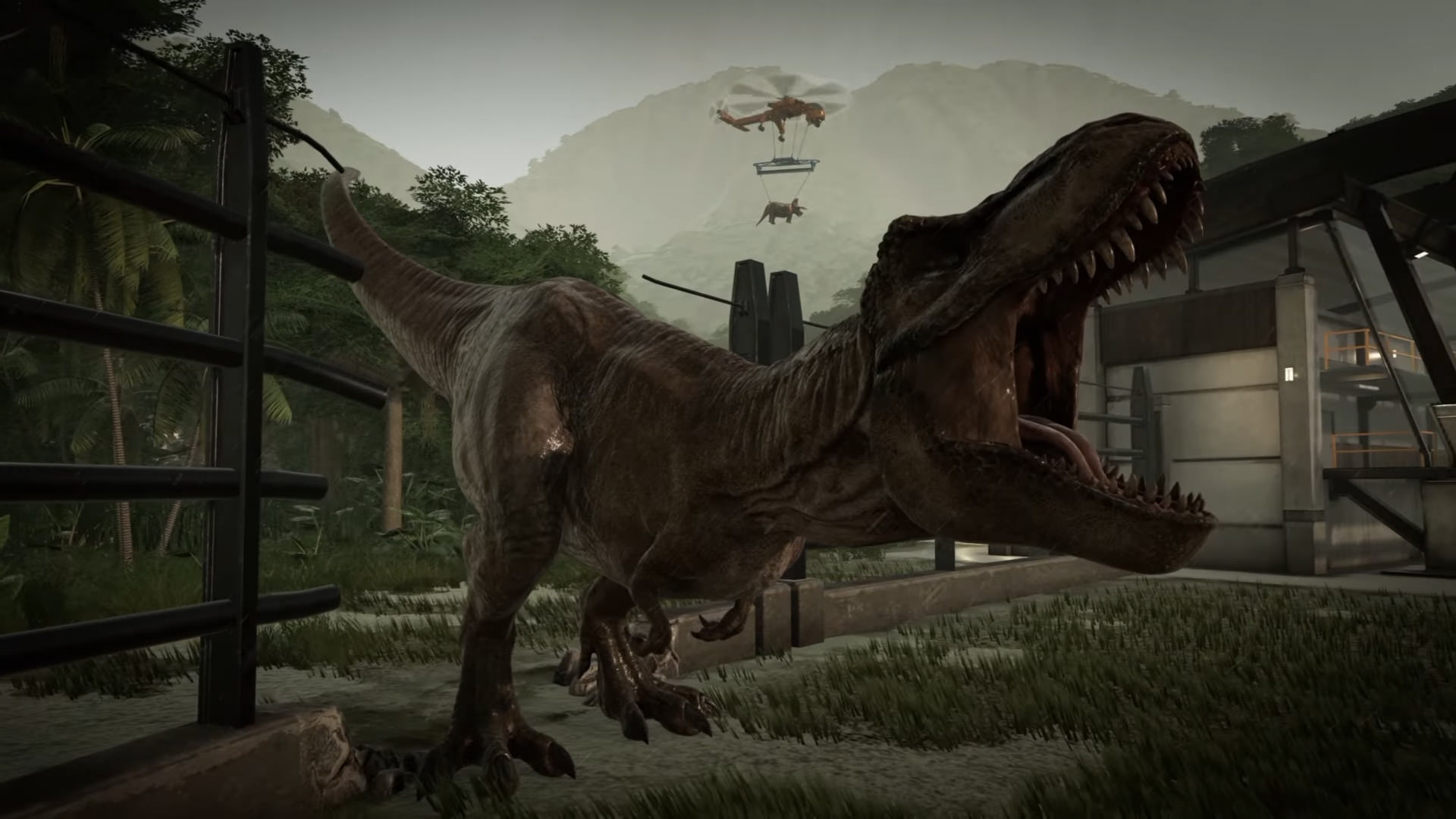 Second, the video closes with a park guest who’s about to be eaten. Now, I don’t know about the rest of you, but I intend to play Evolution responsibly and to the best of my ability — right up until the point at which I intentionally let it all go to hell and send my park into chaos. It’s gonna be beautiful.